Ancient history shines with the achievements of the Romans; and they were led by their first families, the nobility of Rome. The Roman elite, during the period of the Roman Republic 200-101 BC, valued:  military achievement through exemplary warrior-like behaviour;  strong leadership within the various arms of Rome’s civil service; and devotion to family. The Roman noble aspired to Gloria, and Roman Senator and historian, Cicero 106-43 BC, defined this as:

This reference to ‘the best men’ is important to note, as this confirms their cultural elitism. Cato the Elder 234-149 BC[2], described as one of ‘the new men,[3]’ can be seen as a representative of the ‘other side,’ not originating from a patrician[4] family, but rather making his way on merit. Ultimately, however, all members of the Senate were part of an elite body, though there existed an advantageous environment for those with a glorious family history. The real ‘other,’ within the system, were the common people within the Concilium Plebis[5].

Examples of the noble ethos are seen throughout the primary historical sources, which are the contemporary ancient histories of Rome, and the epitaphs inscribed on the extant tombs of those nobles[6] who lived at this time. A fine illustration of these noble aspirations, Nobilitas, is contained within the funerary inscriptions of Lucius Cornelius Scipio[7] and his descendants, inside their family tomb. The inscriptions list both their military and civil achievements, clearly defining the criteria, upon which their lives were judged within the Roman nobility. Polybius, an ethnic Greek Roman historian, was an intimate of P. Cornelius Scipio Aemilianus 185-129 BC[8], who was an adopted member of the Scipio clan and perhaps their brightest star within the Roman firmament. Plutarch, another Greek born historian  AD 46-120, said of him, “by far the most noble and influential Roman of his day. ”[9]

P.C. Scipio Aemilianus’s list of public achievements reads like the ideal Roman noble’s life[10]: fought with distinction at Pydna 168 BC in Macedonia with his father L. Aemilius Paullus; Legate to Masinissa[11] in Numidia/Carthage  AD 150; Military Tribune in Africa 149-8 BC; stands for Aedileship but elected Consul 148 BC[12] at an age below the prescribed minimum of 43 years; Proconsul triumph for the destruction of Carthage 146 BC[13]; Censor 142 BC; Consul for a second time 134 BC and Proconsul in Spain 133-32 BC. His adopted grandfather was P. Cornelius Scipio Africanus 236-183 BC[14], the conqueror of Hannibal in the second Punic War with Carthage, which set an acute ancestral standard  of Nobiltas to live up to.

Scipio Aemilianus’ life and career broke many of the rules, established by the Senate to protect the Republic[15]. Modern day Roman historian, A.E. Astin, in his book Scipio Aemelianus[16], contends that,  it is this overweening concern with career advancement and achievement, which eventually contributed to the decline of the Roman Republic. He notes that this hunger for popular acclaim to establish personal advantage[17], which saw Scipio Aemilianus climbing to the very top of the Roman governing edifice, meant that he became more important than the law itself.

These noble families of Rome, held many of the religious offices, augurs[18] and pontifices, which indirectly helped them to achieve the supreme positions of power within the state. Through networks, established by patronage, intermarriage and adoption, they were able to maintain political influence on all the levers of government[19]. Holding public office was the key to nobility[20] and a Consulship in the family tree consolidated that Nobiltas. Public speaking, was an integral part of achieving success within the Roman civil service. Polybius trained P.C. Scipio Aemelianus in the art of oration, as many Greek ‘learned men’ did for budding Roman statesmen at this time.[21]

Ritualised family funeral marches, took place, when one of these ‘great men’ died[22]. The corpse was carried, upright, into the forum and certain members of the family would don wax masks,[23] modelled upon the visage of their famous ancestors; an orator would then proclaim their achievements. It was a public celebration of Gloria Maiorum[24], the glory of the ancestors, and the deceased’s life  was judged in light of their triumphant past deeds and those of their illustrious forefathers[25].

The positive influence of the noble ethos, was the dedication to greatness it inspired within each coming generation. As they then strove to equal, and where possible, surpass the achievements of their ancestors.[26] Noble Roman houses contained record rooms[27], where archives listed the achievements of all those in the family who had held posts, such as magistracies[28]. The wax faces of their famous ancestors would adorn the walls, challenging them to live up to family expectations[29].

Evidence exists to suggest, that this extreme family pressure can, adversely affect, both individuals, and the culture as a whole. Later Roman historians, Livy 59 BC – AD 17 and Cicero, both wrote about a certain abuse of privilege in these funeral orations[30], where nobles were guilty of distorting the truth with false and exaggerated claims.[31] Reading the funeral inscriptions of later Scipio clan members,[32] you can see evidence of this, seemingly, insurmountable sense of family  expectation; and the desperate need to live up to it.

In conclusion, I would say,  that the evidence presented here, is based upon primary sources in the main, which are the writings of contemporary ancient historians and the inscriptions on the extant tombs of nobles who lived at this time. This material clearly points to an elite culture, who valued, above all else, martial achievements, public service and devotion to family. Their ethos was a powerful force for Roman military expansionism, but perhaps like many conservative traditions, not a universally shared reality within all of Rome. 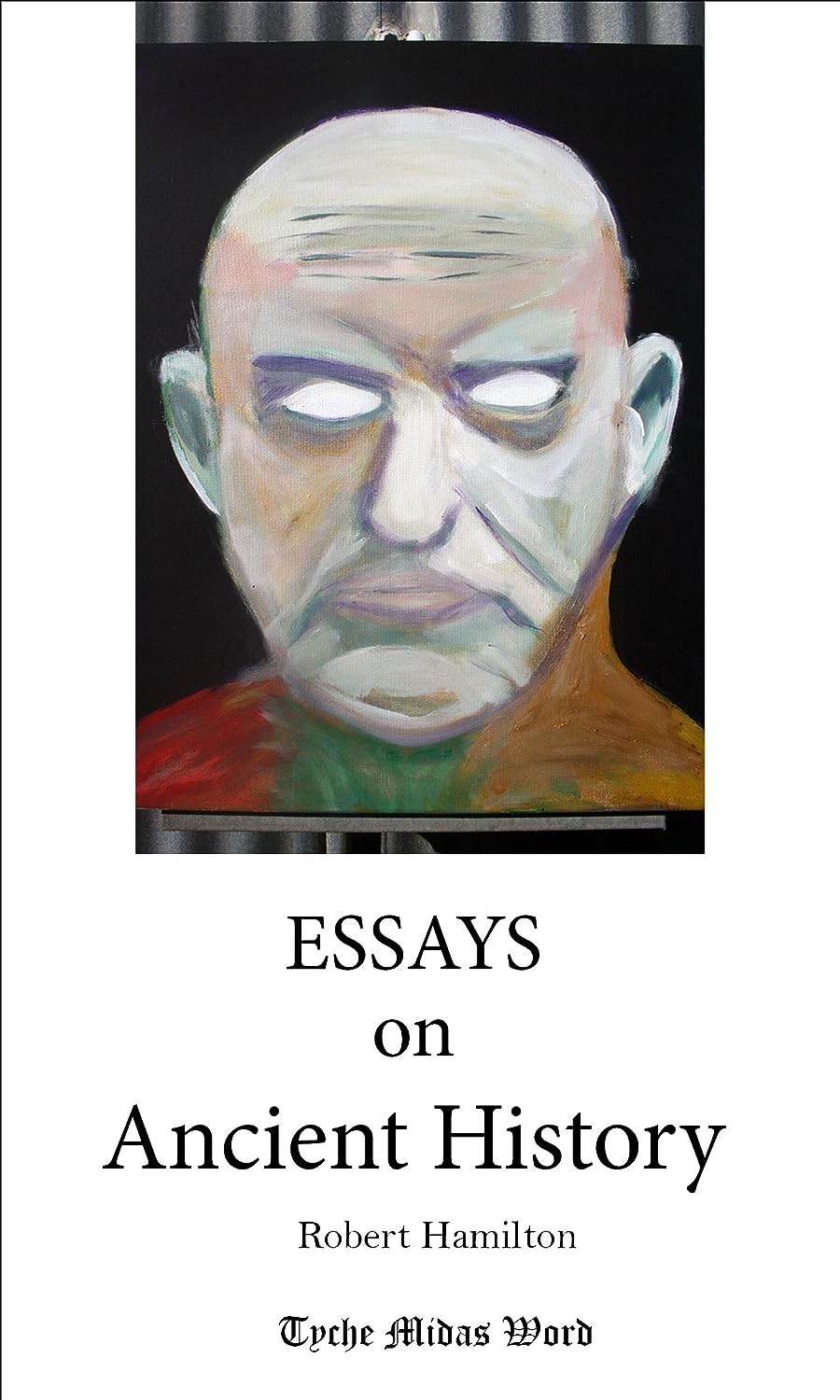 Lowenstein, Karl, The Governance of Rome, Martinus Nijhoff, The Hague, 1973.

Polybius, The Rise of the Roman Empire (trans. I. Scott-Kilvert) Penguin Books, London, 1980.

The Scipionic Epitaphs (from the translation of E.H. Warmington, Remains of Old

[2] Plutarch, Life of Cato section 1 (in The Makers of Rome)

[4] Lintott, Andrew, The Constitution of the Roman Republic, Oxford, 1999, V1 The Senate, p-67 –Interregnum- ‘the auspices returned to the patres’

p-3 – ‘the families which had held the consulship formed the hereditary nobility.’

[7]  The Scipionic Epitaphs (from the translation of E.H. Warmington, Remains of Old

p-15 You had to be elected to all these positions: magistrate/senate, tribune, consul etc so popularity within    the right groups was vital to success.