by Sudha Hamilton Our skin is our single largest living organ and it literally defines who we are. Without our skin, we would be a skeleton in a puddle of blood and that would take some getting used to, I imagine. Skin is often derided for being at the surface Continue Reading

by Robert Hamilton   It is, today, a very pertinent question, I think, whether religion is considered primarily, as a social phenomenon or merely a personal relationship with one’s god? For several millennia religions like Judaism, Hinduism, Buddhism, and later Christianity and Islam have influenced the direction of humanities evolvement Continue Reading

by Sudha Hamilton   We are not alone. In fact we are hosts to trillions of micro-organisms happily munching on our waste products and doing a sterling job within our digestive system. It may come as a bit of a shock to those of us with obsessive compulsive cleaning tendencies,  Continue Reading

by Sudha Hamilton Published in WellBeing Magazine In our western health culture the kidneys are perhaps one of the most invisible and possibly neglected bodily organs. These two vaguely bean shaped organs are located near our spine at the small of the back, just below the liver and spleen. Responsible, Continue Reading 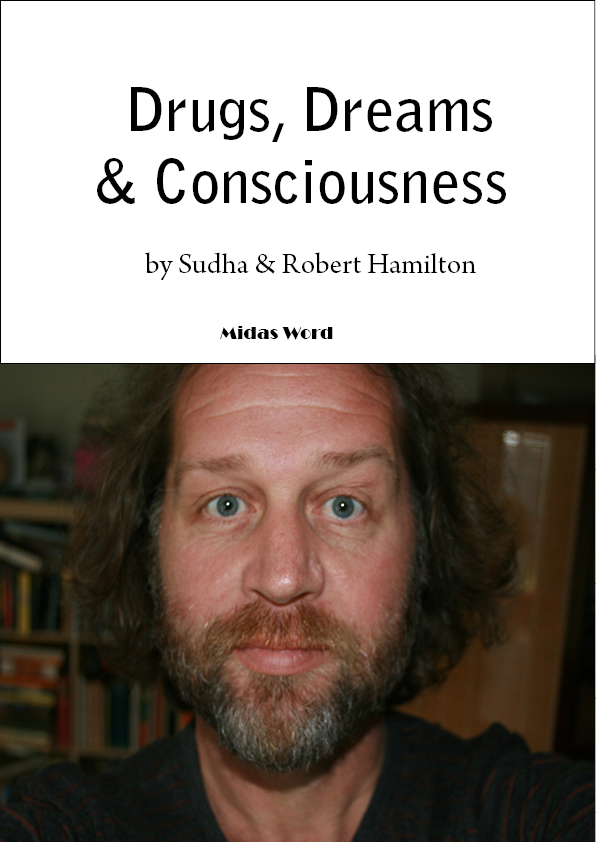 by Sudha Hamilton Published in WellBeing Magazine “O, what a world of unseen visions and heard silences, this insubstantial country of the mind! What ineffable essences, these touchless rememberings and unshowable reveries! And the privacy of it all! A secret theatre of speechless monologue and prevenient counsel, an invisible mansion of Continue Reading