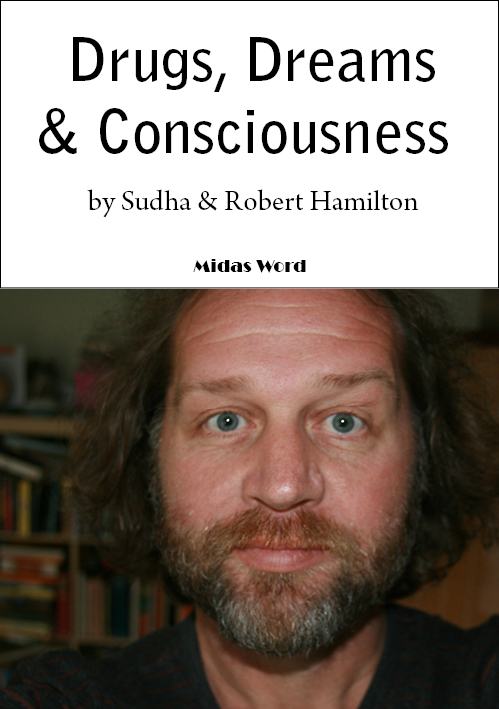 The Qumran sect, or the Essenes,  as they were known by Josephus – the first century AD Roman – Jewish scholar, were a prime example of a religious community during this period (200 BC to 68 AD). Records of their community laws contained in the Dead Sea Scrolls paint a vivid picture of the impact of religion upon the lives of these members of this Jewish order. There were, in fact, two distinct levels of cult membership, the more rigorous cloistered life for men only and a lesser association with the sect for those (including women) who lived in the towns.

“And the Levites shall curse all the men of the lot of Belial, saying: ‘Be cursed because of all your guilty wickedness! May  He deliver you up for torture at the hands of the vengeful Avengers! May He visit you with destruction by the hand of all the Wreakers of Revenge! Be cursed without mercy because of the darkness of your deeds! Be damned in the shadowy place of everlasting fire! May God not heed when you call on Him, nor pardon you by blotting out your sin! May He raise His angry face towards you for vengeance! May there be no “Peace” for you in the mouth of those who hold fast to the Fathers! And after the blessing and the cursing, all those entering the Covenant shall say, Amen, Amen.” (1QS II 5-12)

Here is a prime example of a disaffected group of religious devotees, who have banded together to form a sect, certain in the righteousness of their cause and in the bitterness that they direct towards the unholy in their eyes. The socialising force in this instance of religion is both a siege mentality and a hatred of those Jews who have remained loyal to the current High Priest and the status quo. This was due to the political involvement of the High Priest under the Seleucid King Antiochus IV, who was attempting to Hellenise Jerusalem in 175-164 BC. The Essenes were loyal to the deposed Zadokite dynasty of High Priests of Jerusalem, and thus forced to a large extent underground.[1]

The interesting thing is, that if you were a child growing up in a family within the Essene community you would consider the views of the community, and their leaders in their vitriolic righteousness, completely normal, just as if you had been a child of a member of the Branch Davidian cult in Waco, Texas, or perhaps a child of a polygamist Mormon family in Utah. Religious beliefs often supersede all other beliefs, including adherence to secular laws. Religions have largely survived because they are steeped in tradition and resist challenges to their lores and interpretations of reality. Hasidic Jews, Amish people and Plymouth Brethren are just a few examples of communities who  insist on their religious practices, and indeed their lives, remaining in a bygone era. A golden age preserved in aspic or amber. It can be, however, akin to keeping wild animals in a zoo, a cruel practice which can lead to warping of the spirit and strange behaviours.