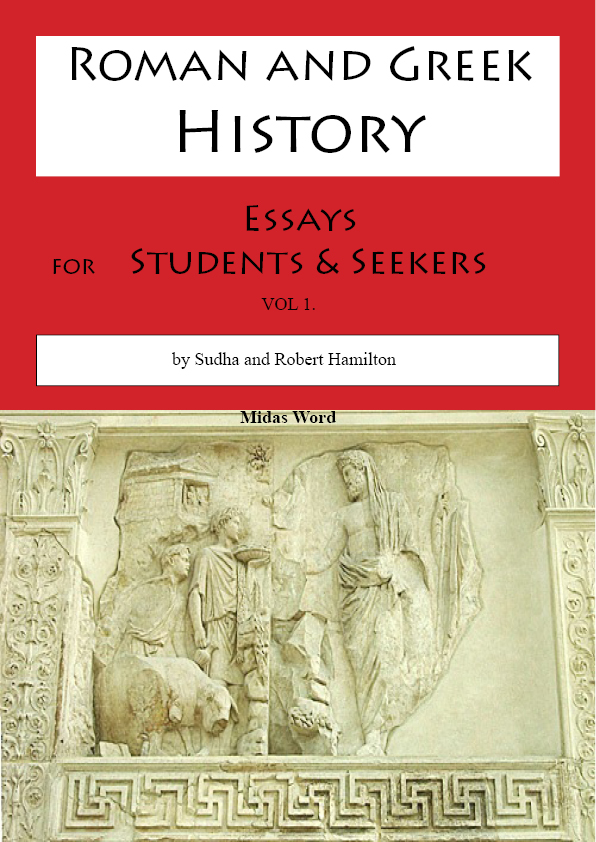 I think it will be enlightening to look back into the very roots of our religious and cultural identities, to see where our gods have come from and what defined our relationships with them. Historically the Judeo-Christian religions were, once established, all pervading in their control over their community members. The Hebrew Bible describes, in my opinion, a very jealous god – this Yahweh, or Jehovah, is forever being ‘let down’ by generations of  Israelites and Judeans:

“Now in the eighteenth year of King Jeroboam son of Nebat, Abijam began to reign over Judah. He reigned for three years in Jerusalem. His mother’s name was Maacah daughter of Abishalom. He committed all the sins that his father did before him; his heart was not true to Yahweh his God, like the heart of his father David. Nevertheless for David’s sake Yahweh his God gave him a lamp in Jerusalem…” (1 Kgs 15:1-8)

This example takes place after the split between the two Jewish states, Israel and Judah, and after King Solomon, and possibly around the eighth century BC.[1] There are, however, countless examples from the Old Testament listing Yahweh’s unhappiness with the religious behaviour of the kings and communities of these Jewish states. There is from the time before Moses a battle going on primarily between the adherents of Yahweh with those Semitic people who worshiped Baal, predominantly the Canaanites (Palestinians). Baal had a sister goddess called Asherah, and there were others in the Semitic pantheon of gods. So we see a polytheistic belief system, like the Greeks and Romans, prior to the establishment of the monotheistic  Jewish religion. But it was an ongoing battle for the hearts and minds of these Semites, with the Old Testament telling us that incorrect religious practices and statues to Baal were popping up in villages and cities within the territories of Israel and Judah. It seems that old religious beliefs are not easily thrown off, as we are seeing ourselves today in the twenty first century AD. I also suspect that this is in part where we, in the Christian faith, get the whole dualism thing about god and the devil, good and evil, as Baal throughout the Old Testament is definitely the baddie.

The Old Testament lists some pretty horrendous acts of retribution taken by the adherents of Yahweh against political opponents who conveniently also happened to be worshipping Baal. These occurred both within their respective kingdoms of Israel and Judah, and against each other. King Ahab, of Israel, took Jezebel, a Phoenician princess as his wife, and this was regarded by the later Judahites who compiled the Hebrew Bible as:

What begins to become clear from a study of the Old Testament, is that it is both a political document, or history, and a book of scripture. It is quite likely that Ahab took Jezebel as a wife to secure his regional relationship with the Sidonians, much like members  of ruling powers have done throughout history, creating alliances through intermarriages. Ahab then would have needed to build an altar or temple for Baal, where Jezebel could practice her religious beliefs, as a caring husband and diplomatic ruler would do. The religiously intolerant nature of Judaism, at this time, would find political opponents ready to condemn Ahab for this behaviour. Jezebel has, of course, become infamous within our hazy recollection of Old Testament characters as an immoral harlot, much like many biblical depictions of women. It is important to remember that the Old Testament was written many centuries later (around the third century BC) by Judahites, who were at times an enemy state of the Israelites; not a recipe for the impartial recording of accurate history, I would say.

It is clear to me, that within the paradigm of religious belief, which was Judaism at this time, that political opponents used adherence to scriptural purity as a socially validating reason to create coup de tat’s and to topple existing regimes.  Prophets, like Elijah, appear to be religious power brokers and offer an alternative form of authority outside of the ruling king, through their ability to talk directly with god. Kings claim the divine right to rule and in the case of the Jewish kingdoms there was an ongoing and rigorous requirement to satisfy an exceedingly jealous god. Kings like Ahab were, most likely, trying to get the balance right between surviving in an unstable geo-political realm and keeping the high priest happy at home. Jehu would murder Jehoram, the son of Ahab, and commit genocide against every remaining member of the Omride dynasty, and then burn to death all worshippers of Baal, whilst they were locked in their temple; all in apparent accordance with the wishes of Yahweh. Jezebel was cast from a second story window to the street below and then eaten by dogs. Israel would later fall to the Assyrians in 722 BC and cease to exist as a kingdom. The kingdom of Judah would be conquered by the Babylonians in 586 BC. The Hebrew Bible, being written after all these calamities, repackages them according to the religious agenda of its authors.

Bloody power struggles and battles, brothers killing brothers, these are things that we have historically seen all over this globe and the Jewish kingdoms were no different. It is only the depth of their rewriting of history, in accordance with their single minded religious beliefs and interpretations of those beliefs, which may put them in a class of their own. Their Torah, Book of Law, is basically also our Christian Old Testament Bible, with the omission of those books after the Pentateuch. Our Western Christian civilisation has grown out of the Judeo-Christian religious tradition. We have embedded these biblically interpreted “so called’ histories at the heart of our religious ethos, culturally speaking. I don’t think that many people, living in our Western cities today, realise the morass of lies and political manipulations which make up our holy book. We are quick to dismiss its relevance and turn to the stories of Jesus in the New Testament, as more of a reflection of our modern relationship with the Christian faith. It is, however, important to see the roots of the political misuse of religion and where it began in our own cultural history.