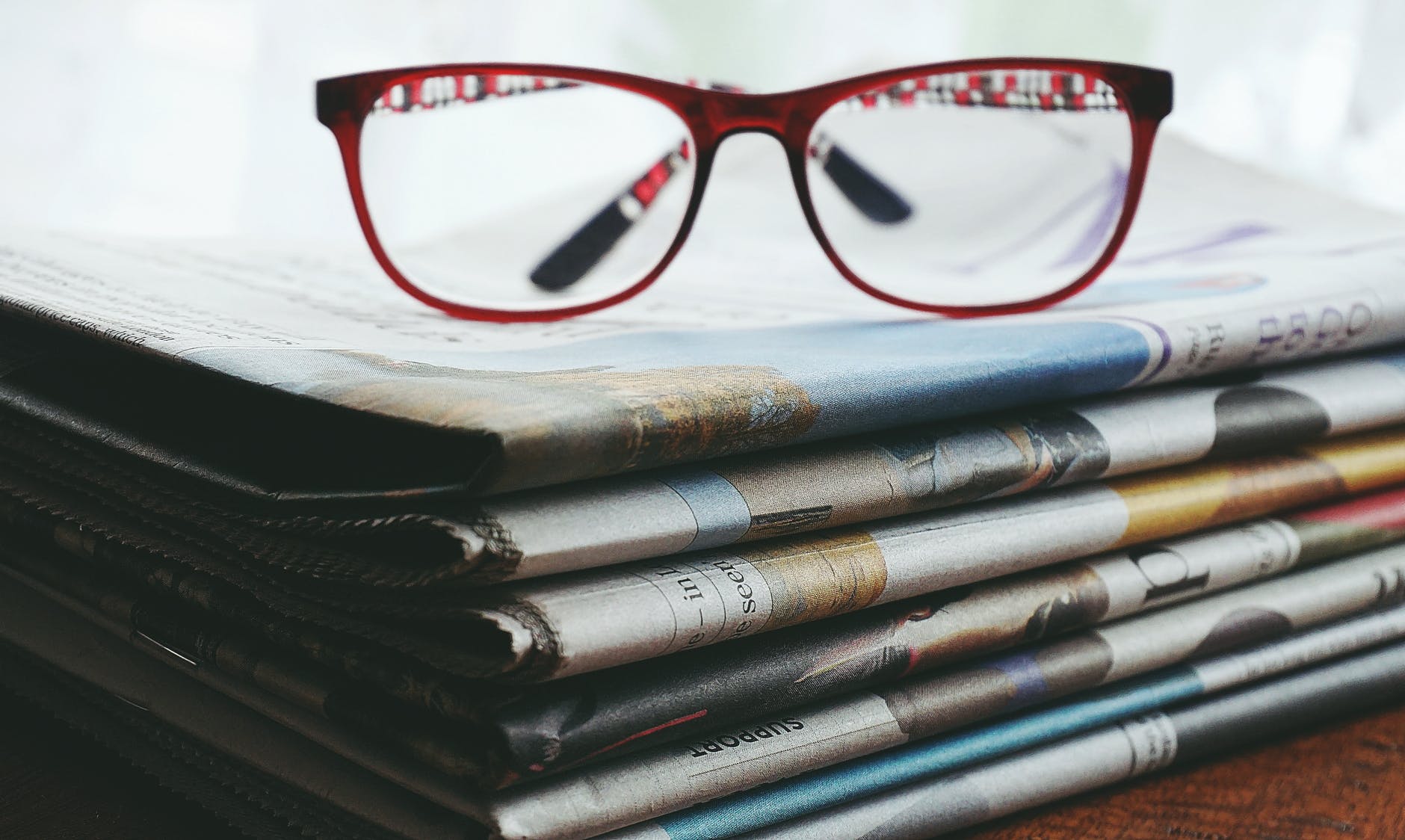 The results of the recent federal election surprised an out of touch Australian media. The success of the Greens and the Teal tidal wave bowled over a largely conservative media in this country. The ABC has been cowed by 9 years of LNP governments and their threats to gut their organisation. Those who make up the members of the Australian media are largely conservative in their own views and professional behaviour.

The Murdoch media are, of course, informed by rabid right wing editorial direction. Nine Media is another corporate player with a fairly conservative outlook. Nearly a decade of LNP federal governments has seen a proliferation of popular conservative attitudes within the mainstream Australian media. The days of idealism flourishing within our national media are long gone. The influence of right wing views has been consolidated by the Trump experience in America and its impact globally. The climate change wars in this country have fostered cynicism within the population and the media when it comes to political action on this issue.

The media in this country lack courage. Where were the members of the media picking up on the trends revealed by the result of this federal election? Instead, they had a tin ear and were jumping to the tune of Scott Morrison and his campaign for re-election. The Greens were largely ignored and have been by the mainstream media for many years. The conservative Aussie media have always labelled the Greens as extremist fringe dwellers. The Australian public in the big cities are turning to the Greens, as seen by their election in Brisbane and Melbourne in the lower house. The Greens will likely control the Senate, along with the Jaqui Lambie Network.

The out of touch Australian media needs to wake up to the concerns of the nation’s population. They need to free themselves from the grip of conservative powerbrokers like Murdoch and the LNP. The demise of any real investigative journalism and the proliferation of opinion makers within the media organisations and their publications and programs does not serve our nation.