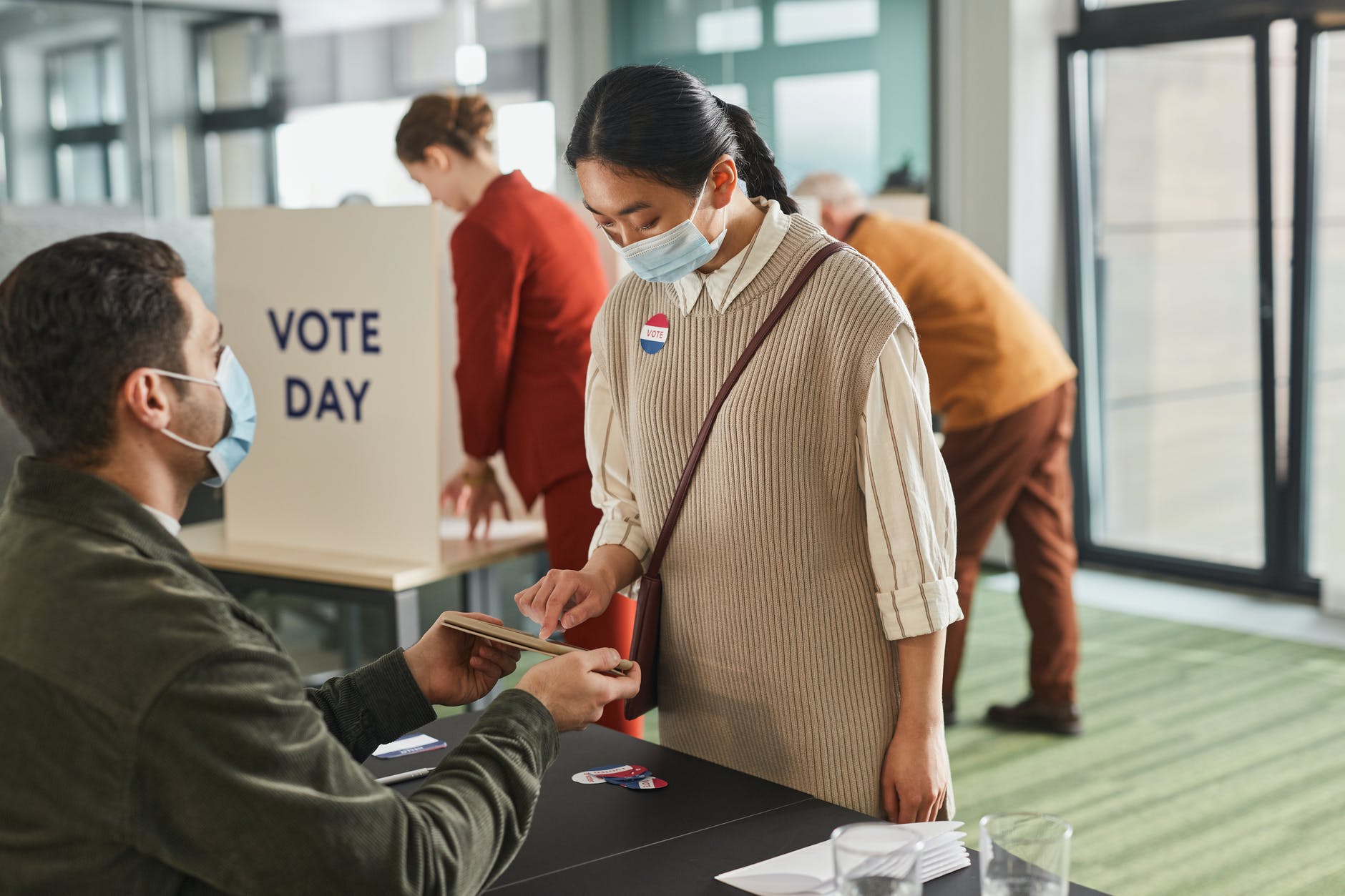 The Australian federal election has finally been called for May 21. Who will you vote for on May 21? Aussies are now gearing up to make a big decision. For some it will be a no brainer. For others it will be an unwanted hassle to go where they would rather not bother. The media will move into overdrive with reality TV like coverage of a personality competition at the top of their agenda. Elections soon become beauty contests and tests of personal charisma. The psychology of these races pit one candidate against another in a bid to become a nation’s leader. The disinterested voters generally choose the least offensive or the one who fits their type somewhere in the mist of imprinted archetypal strongmen or women.

Who Are You Voting For?

Scott Morrison, the sitting PM, is the established leader. A blokey façade on a psychopathic personality who has been outed as a compulsive liar. However, this is not a death knell for politicians, as many followers expect their successful leaders to be liars. They reckon you can’t get ahead without bending the truth every now and then. Successful businessmen lie all the time too.

Who Has Your Vote in the Coming Election?

He is because he is the leader of his party, but he comes across somewhat differently. Perhaps, a leader for a new century with a more sophisticated understanding of what it takes to manage people and a nation in the 21C? Albo, if he gets up, could be a story of the underdog overcoming obstacles to achieve greatness? Because in simple terms he seems to be the smaller man in the fight despite whatever the polls say.

The real question is what do the voters bring with them to this choice for the next federal government of Australia? Are they driven by past grievances or have a bone to pick with a particular candidate or side of politics? For these voters the choice is somewhat easier, just don’t vote for that bastard or bitch. Will the Australian experience of the pandemic colour the votes of many Australians? Will the bushfires of 2019 or the floods of 2022 enflame or dampen the result in one particular direction? Has the sitting government covered themselves in glory or merde?

Elections are a choice, which has to be made by law in Australia or you get whacked with a fine. Some people leave it till the last possible moment and decide on the day on the way to the polling booth. The carnival atmosphere at some booths sees brightly coloured signs and t-shirt clad party volunteers handing out how to vote cards for their side. Politics is a tribal affair like following a suburban footy team for a small section of the community. Beaming smiles reach out from signs imprinted with head shots of Morrison and Albanese. Local candidates are photographed with their leaders in a bid to forge some sense of identity in the brief attention spans of most voters. The vast majority will never think about their local candidate again until the next election in some 3 years’ time.

Do you have a particular axe to grind? Something that has really pissed you off and you will use the election as an opportunity to take revenge? Life is a series of events and seemingly endless days, which we corral together into various associations to form some sort of cogent narrative. Federal elections can space this saga into bite sized chunks of a few years at a time. Perhaps this patch was blue and then red. In Australia, the political parties are fairly centrist and their policies are much the same on the economy and national security. Labor are generally more health and education focused. The Coalition like to claim they are the better economic managers but they are also the higher taxing and bigger government spending party. Who will you vote for on May 21?

There have been some big issues raised over the last couple of years about the rights of women and black lives matter. Australia has a surprisingly poor record on domestic abuse and sexual harassment in the workplace for women.

Revealing the racism at the heart of Australia toward our indigenous brothers and sisters is no great surprise to me. Most Australians only think something is racist if it passes their own test, they have no understanding of walking in another man or woman’s shoes. Institutionalised racism exists across businesses, government bodies, and community organisations. The Morrison government has done little to affect real change on these issues. There has been an alleged historical rape claim on a sitting attorney general, who is now quitting politics. An alleged rape of a Liberal political staffer inside the defence minister’s office, which is going to trial. A cabinet minister stood aside on alleged sexual abuse claims by the political staffer he was having a consensual affair with. Grubby and tarnished does not quite do it justice, as no previous federal government has been caught with its pants down so often.

Of course, it is not all about character, governing is largely about getting stuff done to manage the national interest and to better the lives of its constituents. Australia has had a succession of Royal Commissions into things like aged care, disability, and the financial sector. Personally, I am getting older and I am heading toward that dangerous time in your life when well meaning relatives outsource your care to aged care facilities. Doctors encourage and sometimes order older patients into care facilities on the expectation that they will receive better care. In many instances, far too many instances, this expectation is not met and woefully so for the older Australian. The Morrison government has consistently failed to adequately fund this sector to meet the shortfalls in so many areas. It is a national shame and has been so for years and years. Perhaps, this will be a vote shaper, I hope so.

Australia has been treading water for the last 5 years, with no real move toward dealing with the issues facing us in the 21C.

We need leadership on this issue not someone who will sell their soul to gain a few seats in Queensland. Climate change is not going away, rather it is reaching the point of no return. More bushfires and extreme weather events will keep coming with greater frequency. We need a government to back the future and not live in the past. We need new industries to be kickstarted in and around renewable energies to create jobs and to meet real targets to reduce global warming. The pandemic showed us that Australia, also, needs to start building stuff here. We must resurrect our manufacturing industries and reinvigorate them with science and technology. Sitting on our hands for another 5 years is not an option if we want jobs and wealth for our children.