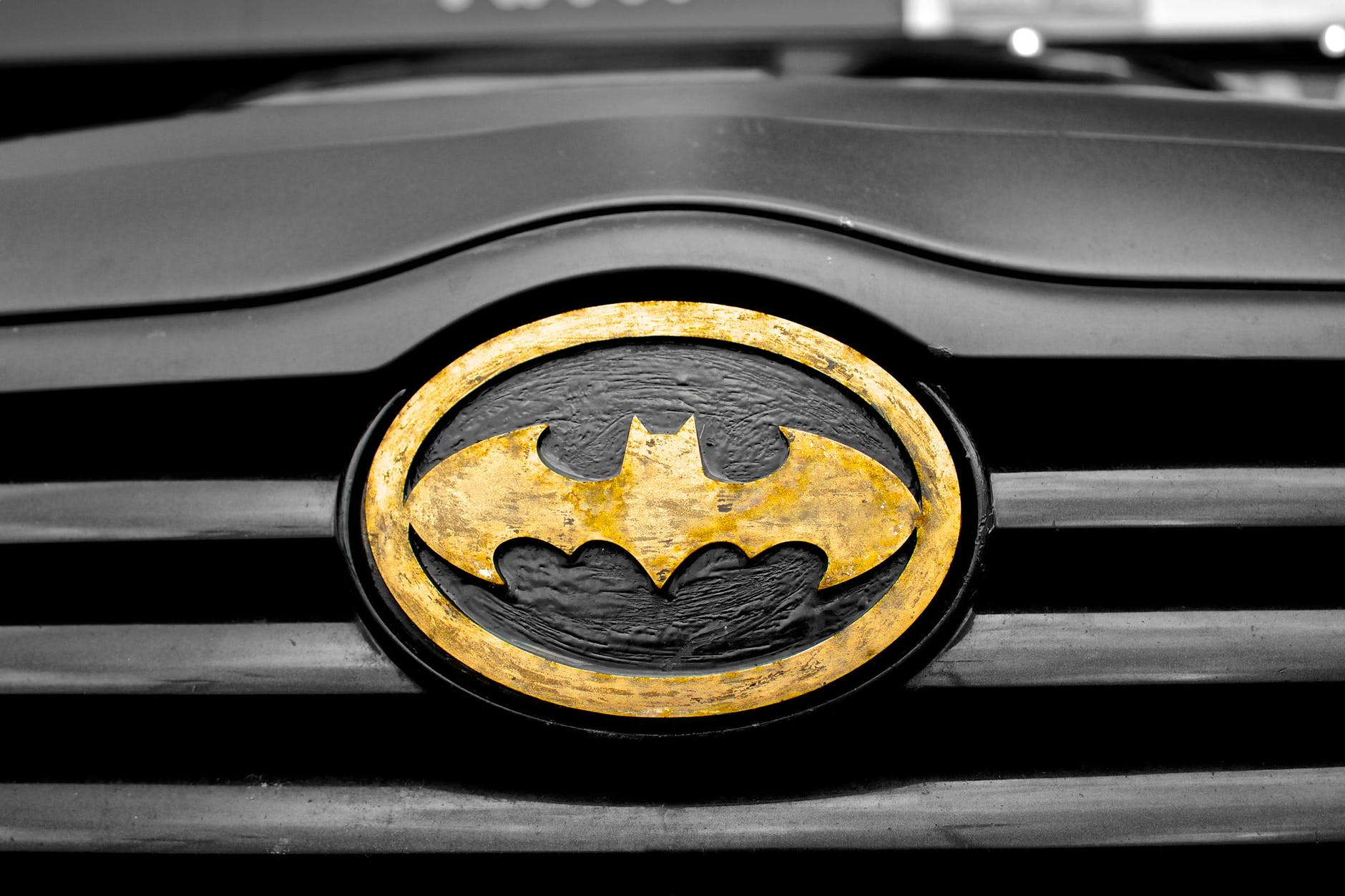 Batman would have to be my favourite movie franchise. But Batman won’t save us from war. This collection of stories has progressively mined the darker trenches of the superhero soul. Batman, unlike most other superheroes, is decidedly human. He is not blessed with any supernatural powers only with extreme wealth. This is an iconic hero for our materialistic age. Batman is driven by pain, grief, and a rage for revenge. Criminality has brutally impacted upon his life at an early age.

Batman Begins, written by Christopher Nolan and David. S. Goyer, and starring Christian Bale was a seminal instalment within this 11 feature franchise. This movie set the bar for superhero movies in terms of storyline, characterisation, and production values. Boasting a cast of top shelf actors including Gary Oldman, Michael Cane, Liam Neeson, Cillian Murphy, and Katie Holmes it was a powerful cinematic experience. I am looking forward to catching The Batman, staring Robert Pattinson, which has just been released in Australia this month.

Too Many Superhero Movies

The proliferation of superhero movies in our cinemas and on our streaming services is a worry, however. Fantasies are fine for 13 year olds but too much of this kind of thing for adults casts a grim mirror before our current societies and popular cultures. Living in an illusory world of violent fantasy, whether it be via video games or movies does little to change the real world in the right direction. Black and white, good and evil, these simplistic takes on life and the world are childish. Sure, movies are entertainment but there are so many of these superhero films being made and they attract a lot of serious attention.

The autocratic and fascistic tendencies which are sweeping parts of the world right now in Russia, China, and via the Trump supporters in the US are very worrying. We need to wake up to the real dangers in our world in 2022. The global pandemic has unleashed a lot of concerning trends and watching superhero fantasy films is not going to address them. Violence and war could be coming to a place near you sooner than you think and it wont just be on a screen. Humanity seems to be on the brink of some bad shit, once again. Prayer might be needed along with a good survival plan.

The war in Ukraine is a stark reminder of how close we all are to the warped ambitions of some power hungry people in the world. Millions of people died from Covid but that has just whet the appetite of Putin and his cronies. Batman aint gonna save anyone either?