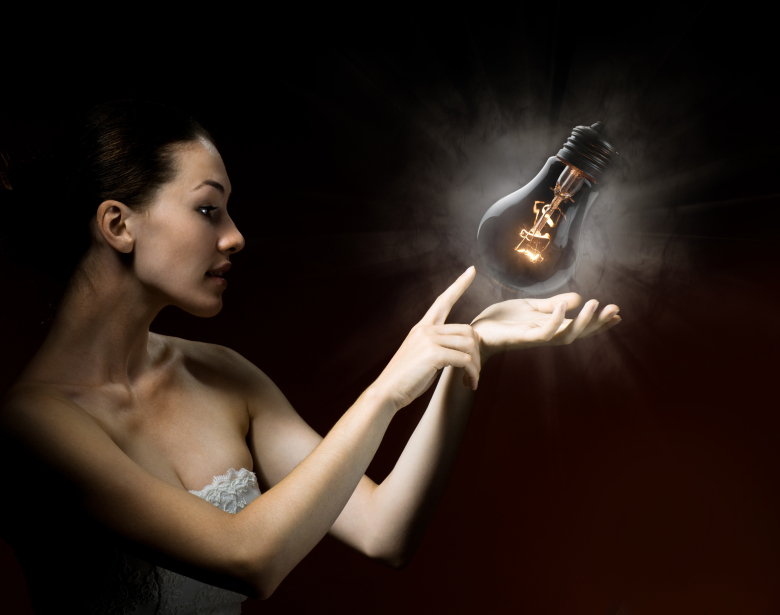 For much of its life, marketing has been the last mystery left unexplained on the shelf. It has been like the art of alchemy of old, add a pinch of this and a splash of that in the hope that it will all turn to gold. Businesses have employed marketing in the quest for success. B2B and B2C marketing strategies have been utilised to maximise opportunities to sell a hill of beans to whoever might be buying. Advertising in all its forms and via its many mediums has attempted to sell more widgets for its advertisers. Clients have wanted to know how effective their marketing has been beyond the most obvious set of figures, those that tell us how many widgets have been sold.

Metrics Taking the Faith Out of Marketing

These figures are affected by many other variables than, just, the raw effectiveness of the marketing or advertising. Widgets sales may have been hindered by poor admin or logistics within the business, or really crappy sales people. Marketing managers and advertising people have wanted to know how many people have seen the ads and how many have been moved to respond to the message. Enter the internet and metrics, an electronic filing system and measuring device. Metrics have taken the faith aspect out of the art of marketing and attempted to turn it into a quantifiable science.

Here are some stats for those who love the crunch of cold hard numbers:

The language used in these three examples, however, still employs expressions like “considered themselves”, which is hardly scientific or objectively definitive. Marketing, it seems, still has that anecdotal air of the snake oil salesman.

Measuring stuff and statistics are the new best friends of marketing professionals; just don’t get stuck next to one at your next dinner engagement, unless you want to know how many Pinterest views it takes before someone changes a light bulb.