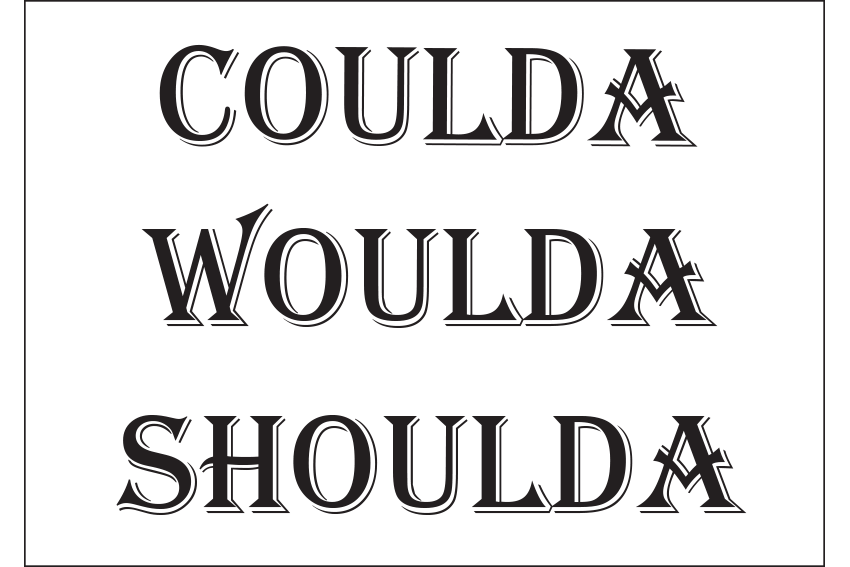 Portraiture: Facing Up to the Painted Mirror

“The human face has fascinated us for millennia. In this narcissistic age we now live in, the selfie has become an accepted form of personal expression. We are told that we must nurture and develop our own personal brands in this digitally obsessed world of gadgets and devices. The portrait has had great currency in the art world for a long time. It has waxed and waned over the centuries, but returns to us now renewed by the cultural obsession with social media platforms like Instagram and Facebook. Basic colour filters are available on these applications to allow us to manipulate sharp digital images with some mood lighting machinations.”

“Fred Ward 1900-1990 (close enough to Fred Wood) is considered to be a cult figure for those that idolise antique furniture in this country. Born in Victoria, he attended the school of drawing at the National Gallery of Victoria. He began his artistic career as a freelance illustrator and cartoonist for the Bulletin and had a stint at the Melbourne Herald in 1929. Fred began designing furniture in that same year, initially for his house in Heidelberg. His early influences were Georgian architecture and American colonial furniture design. Joints were a feature of his early work, with a crafty focus on function in form.

He swam against the tide initially and designed original pieces rather than copies of European furniture. Fred did not use a dark stain on lighter coloured timbers, but employed local timbers like Blackwood, myrtle, coach wood, fiddle back and white gum for his furniture. Fred Ward opened a shop in Collins Street in 1932 for his interior design and furniture pieces. European modernism influenced his furniture designs, and asymmetry, geometry and negative space came to the fore. Ward exhibited his furniture in several leading exhibitions of the era. Myer Emporium invited a young Ward to manage its fine-furniture workshops in North Melbourne in the years before the Second World War. Fred Ward’s austere and modular designs for Myer were successful during the Depression. Was he our own IKEA trailblazer, decades before the Swedish behemoth took off?”

“It is early on Sunday morning; it is cold, raining and windy. A collection of golfers, clad in beanies and wet weather gear, are framed by mist and moisture. The ground beneath their feet is sodden and muddy. These are serious golfers, the cream of the club-golfing crop; out early to represent their respective golf clubs. Pennant’s golf (we play for a pennant, awarded to the overall winner of your division) is the peak of the amateur game for this gathering of inter-club golfers. There are some young guys among them, with a spring in their step, but the majority are grizzled looking fellows who have been around the block a few times. A few secret smiles are shared between repeat offenders, as they greet the green cathedral under grey skies.

Time is of the essence, as the clock ticks toward the allotted hour for proceedings to begin. Solitary golfers, and golfers in twos and threes, brave the inclement conditions to practice a few swings. Putts are struck across very damp greens. Chips are fluffed and duffed, quietly. Best to get that sort of thing out of the way early on. Tall trees clothed in heavy condensation line the fairways. It is wet underfoot and golf shoes are already letting some seepage in. There is that tell-tale nervous energy surrounding this scene, like some web of expectation that we are all trapped in. Everyday blokes are putting their hopes and fears on the line. Having sacrificed the comfort of their beds and warm homes for this squelchy arena, brought to you by nature in winter.

Team golf is a fairly rare beast on the golfing calendar, as we all usually go about our hacking and thwacking on an individual basis. Being one of seven playing members on your pennant’s squad pits you against another septenary of similarly handicapped golfers from a competing club. We are all, however, playing scratch golf without the safety net of our usual handicaps. This is the real deal, mano on mano, there are no catches, no mathematically adjusted excuses, just par golf, or bogie golf, as it used to be called.

“you fervently pray that your opponent is similarly confounded…”