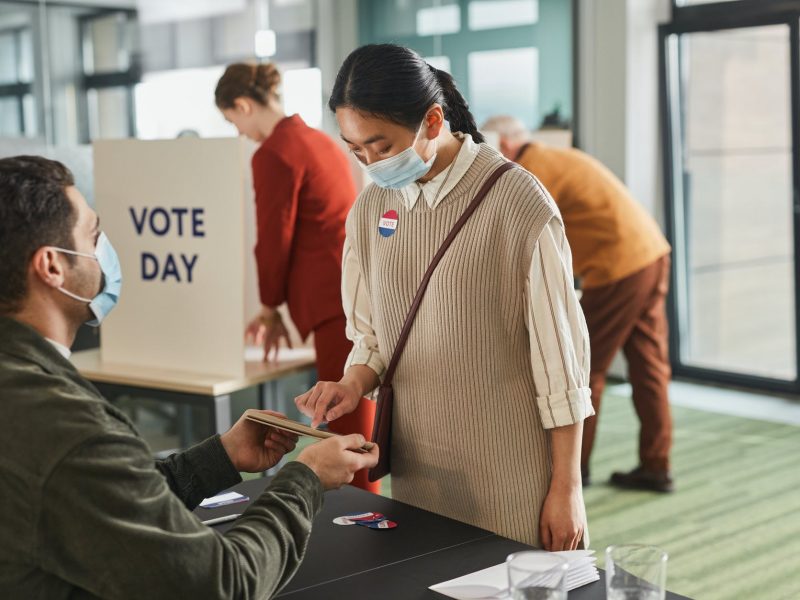 The Australian federal election has finally been called for May 21. Who will you vote for on May 21? Aussies are now gearing up to make a big decision. For some it will be a no brainer. For others it will be an unwanted hassle to go where they would rather not bother. The media will move into overdrive with reality TV like coverage of a personality competition at the top of their agenda. Elections soon become beauty contests and tests of personal charisma. The psychology of these races pit one candidate against another in a bid to become a nation’s leader. The disinterested voters generally choose the least offensive or the one who fits their type somewhere in the mist of imprinted archetypal strongmen or women.