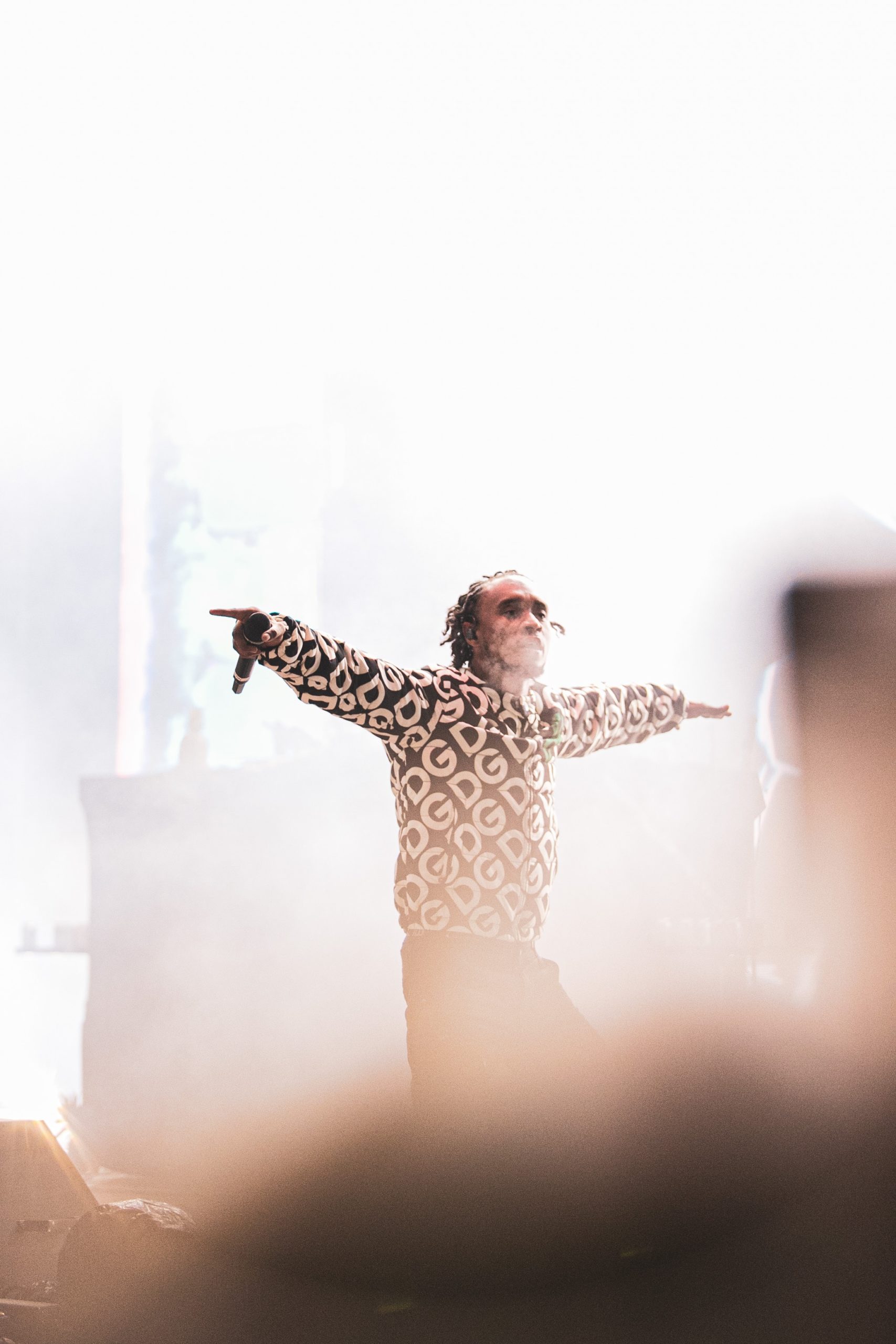 Every day we hear a lot about how great a place Australia is and how lucky we are to live here. It is and we are! Australia Day has become more fervent over recent decades with more national flags flying on display. ANZAC day has been elevated to some quasi-religious day of state remembrance of valour. Australia’s collective amnesia about its past and how European settlement was really achieved stands side by side with this patriotic pride. Colonial outposts in the New World here in Australia and in the Americas were forged via bloody conquests over the original indigenous owners of these lands. However, history holds little sway in young countries like ours and a whitewashed version of our history is taught to generations of Australians in our schools.

Aboriginal Australians have no treaties to show for the loss of their lands at the hands of European settlers. Terra nullius or nobody’s land was created by the British to exonerate their theft of this vast continent. A strategic policy of downgrading the status of the indigenous Aboriginal population of Australia has been implemented over centuries by governments and its citizens. This has maintained a pall of degradation and racism over Aboriginal Australia for the life of this European settlement. Australia’s collective amnesia is employed to gloss over the massacres that occurred in various places around the country by our forefathers.  White Australians have denied they ever happened and massaged the historical records to obfuscate the events. Dirty deeds done dirt cheap by the Aussie band ACDC could be an apt description of the policies covertly carried out by early British colony administrations.

Australians and their British ancestors have been less inclined to brag about their violent achievements as Americans over their Indians have been. The awful things that new settlers in North America did in turfing out the native Indian tribes are well documented historically and culturally in the movies of Hollywood. Indians were depicted as blood thirsty savages and good honest settlers as hardworking victims. The fact that state sponsored theft of land was occurring is conveniently left out of most popular narratives featuring cowboys and Indians. In Australia, governments and administrations were more cautious in their official and public depictions of clashes between settlers and indigenous tribes.

It is finally ‘truth telling’ time in Australia, where what really went on during the invasion of this land and in subsequent times is being shared by Aboriginal Australia with the descendants of white settlers and today’s Australians. Untold and unrecognised stories are coming out from their hidden places like the skeletons in the closet they are. It is no longer acceptable to maintain a silence about unsavoury and unacceptable behaviours committed by the European settlers who invaded this land. Only through truth telling will reconciliation be possible and a healing of the scars in the heart of Aboriginal Australia.

We will need to open our hearts and be prepared for some awful home truths. Australia can only move forward as a mature nation if we own up to the past and stop living in denial about what was done to achieve this land. If something was stolen a long time ago it does not ever stop being stolen. If something was taken by force many generations ago it does not ever stop being a product of violence and conquest. It is time to own up to the brutal truth of our past.