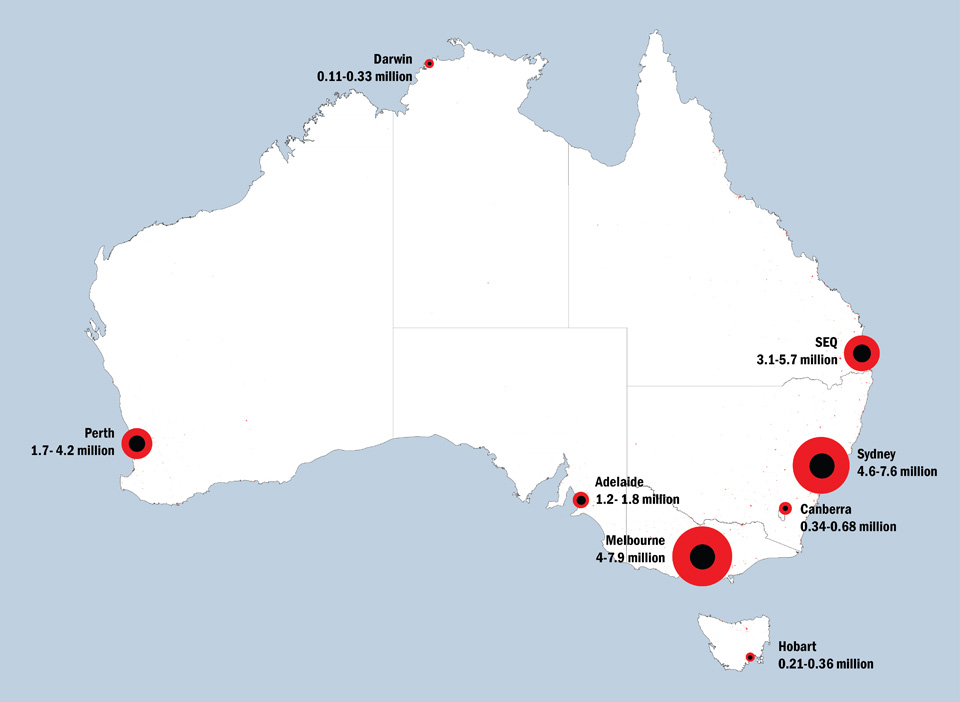 If one casts one’s gaze back to the beginnings of the modern European and western conception of the value of human life you soon bump into the notion of property. Human beings have sought to own property wherever possible and free themselves from slavery and servitude upon this basis. John Locke famously proposed his theory of property rights as a fundamental right of control. Private property rights were the main beef for Locke, and this has come down to us to this day. In Australia, we have etched this as the Great Australian Dream of home ownership.

First home buyers: Is there still hope, or is hope dead? The spiralling prices of house and land in capital cities around the nation have foisted the great Australian dream out of reach of ordinary citizens. Where banks say no a credit union may have more empathy. John Howard the PM in the 1990s twisted the economic knobs to create the climate for the rapid and ever increasing house prices in the big cities that made many people rich but has locked out future generations. Australia is a country where real estate dreams furnish the imaginations and aspirations of many of its inhabitants.

Biggest Mass Migration Out of the Capital Cities

The COVID pandemic and the continual lockdowns in Melbourne, Sydney, Brisbane, Adelaide, Canberra, and to a lesser extent Perth and Hobart, is creating the largest mass migration out of the cities to regional areas. The huge price tags on houses has seen many give up on their dreams of owning a home in one of the capital cities and settle for something in a regional centre instead. Some will commute from places like the Central Coast in NSW or the Sunshine Coast in Southeast Queensland to Sydney or Brisbane. This is a good thing, as Australia has been way too focused on these mega coastal capital cities in terms of population density and economic activity.

The colonising experience has traditionally imprinted the capital cities as safe havens from the dangers of the bush. It used to be fear of the natives and now the dangers are bushfires and floods. For decades it has been dormant economies breeding backwaters with high youth unemployment which has plagued these regional areas but now things are changing in this regard. State governments are pumping funds into infrastructure spending to promote the growth of these areas. To own a home remains a dream for many but it is a nightmare in Sydney or Melbourne. The dream must shift out to these satellite cities away from the big megalopolises.