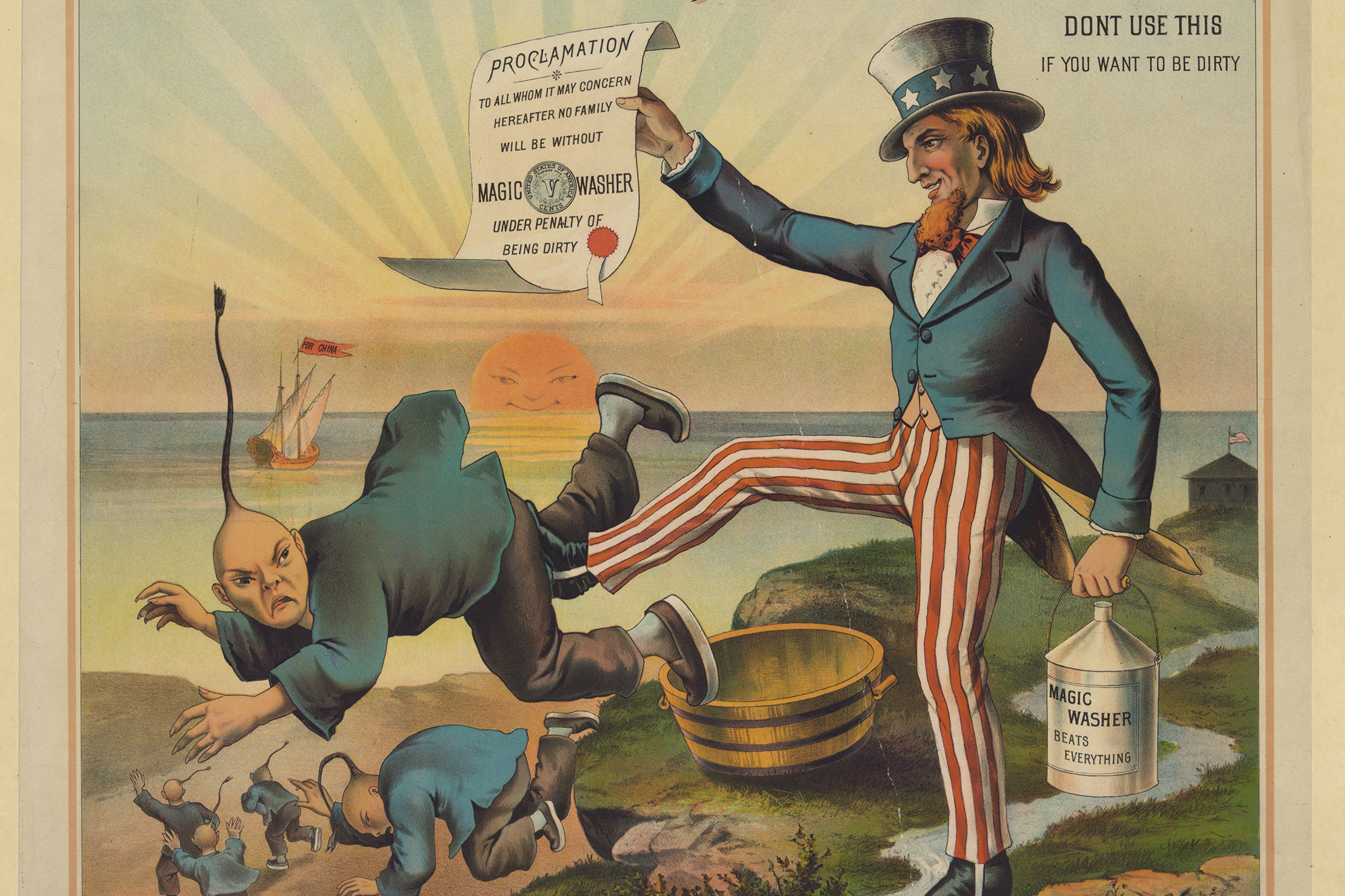 After decades of neglect Australia and the US are finally spending some money in the Pacific. The announcement of the laying of an undersea cable to provide internet to island nations in the Pacific is a prime example of this. Why are they doing this now? In one word China. The belt and road initiative by the Chinese, investing billions in infrastructure projects in the Pacific and elsewhere, has prodded laissez faire capitalism & western democracy into action. The growing influence of China as an economic superpower is frightening white Anglophiles in Australia and America. Fear of the yellow peril has never really gone away in the backrooms of the powerful around the world.

What is Laissez Faire Capitalism?

Trump Wannabe Dictator of the USA

Donald Trump and the Republican Party in the USA are great proponents of laissez faire capitalism. I am not sure if they are truly supporters of western democracy, as we have seen via January 6th, 2021, and the coup attempted in Washington DC. Trump obviously sees that he has more in common with dictators like Putin and Kim Jong-un. It is frightening to imagine the US as a corrupt dictatorship regime, especially as a superpower in the world. Recent events have shown us that this is not that far off in terms of possibilities. America is a deeply divided state and Trump’s supporters are blind to anything but their own self-interests.

The coronavirus pandemic has crystallised societal problems with fake news and our difficult relationship with scientific fact. Sections of the population in wealthy western democracies lack trust in their governments and institutions. Seemingly people have closed off their minds to inconvenient truths that do not marry with their beliefs. This is a very dangerous phenomenon for the future of humankind. Capitalism and its compulsory religion, making money, has allowed individuals to switch off to all but this primary concern in their lives. The cult of the individual has seen the demise of community spirit in western democracies around the world. Doing something as a civic duty, which is not solely motivated by profit, is an alien concept for many in America and Australia.

The USA has the largest death toll from Covid-19 of any country in the world, some 800 000 human beings. It is extraordinary to think that this is supposedly the greatest nation and the land of the free. Free for a deadly virus to cause untold deaths in cities across this proud land, while political leaders squabble over lifesaving vaccines, mask wearing, and other health orders. That people can be so foolish as to fail to register the reality of this pandemic and to doubt the health advice of those trained to deal with such events is startling to say the least. The laissez faire capitalism & western democracy approach to this pandemic in America under Republicans has been a complete failure. Making money is not the only game in town when it comes to dealing with the most serious challenges we face as human beings. Global warming and global pandemics are not able to be met and managed by the market alone. Interventionist governments are required to meet out necessary health orders to reduce fatalities during a pandemic. Similarly global action organised by governments is necessary to meet the challenges of climate change and the disasters it is starting to cause. It is interesting that China has become a polarising issue at this time, as the west grapples with the failures of laissez faire capitalism to meet with the challenge of a global pandemic. Finger pointing and name calling at China, as a cruel totalitarian regime, are rife right now. Trump tried to name the Covid-19 virus the China Flu. A century ago, the Spanish Flu killed millions of human beings, and it began in the USA, not in Spain, but funnily enough it was never called the American Flu. Once again, the powerful Anglophile proponents of what we call western democracy, which is actually an economic system set up to benefit particular self-interests, are deflecting attention away from their own serious failings during this deadly pandemic. Laissez faire capitalism has not met the challenge, without major guidance from centralised interventionist government. And that is a fact, perhaps, an inconvenient truth for some.