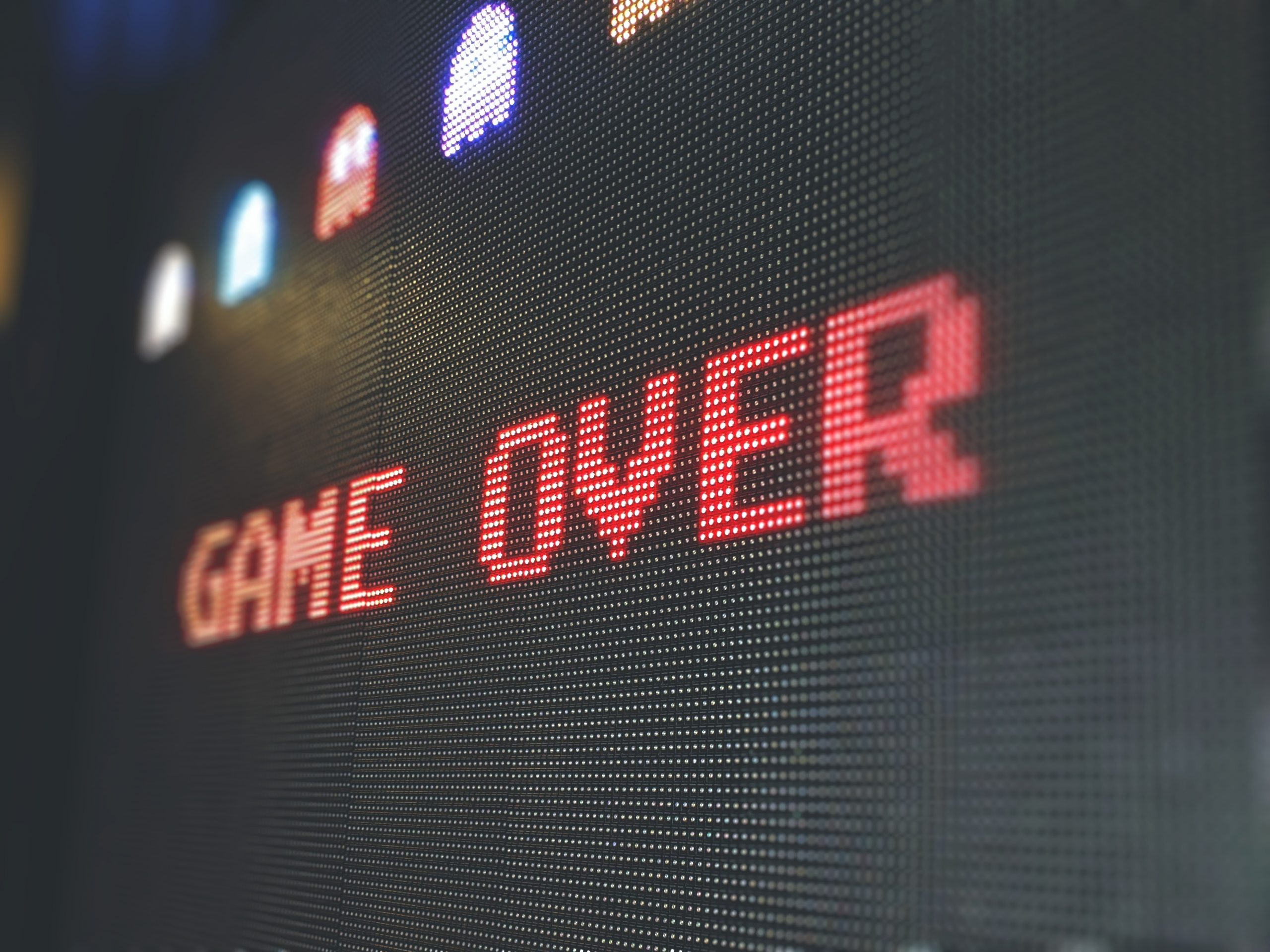 Much of what we read about ourselves, as a species and collection of civilisations, praises our advanced qualities. However, if an intelligent alien were to evaluate our recorded history questions would be raised and another kind of judgement handed down. Consider a few examples and see what conclusion you would come to yourself. Homo sapiens will be the representatives under the microscope for team Human in this examination. There can be no denying that our technological advancement is impressive in planet earth terms. The human species has crafted a host of labour-saving devices and communication networks to be justly proud of over the last millennia. How we treat each other and the different species we share this planet with is another story all together.

Let us begin by allowing our alien life form access to the deepest recesses of our minds and souls. Scientific thought has only recently begun to deal with these regions of human experience. This is because science is fundamentally a materialistic pursuit and measures what it can define upon this basis. The human mind and the even more intangible concept of the soul are effects rather than atomic entities. We all live inside our conceptual selves, our minds, and have rich cultural traditions believing in the existence of souls. In fact, our faith in these ethereal principles is so strong we have killed for them and continue to do so. Human beings: How stupid are we? Well, this is, of course, a perfect example.

Belief in A Supernatural Entity

Slaughter and wars have been waged upon religious foundations for millennia. Belief in an invisible supernatural entity has been at the root of a myriad of religions founded across the globe. A dissatisfaction with the essence of human life must be the motivation with this desire to invent an idealised conception of divinity. People have sought meaning beyond the biological reality of our lives and deaths. A belief in god and in a creator is fundamental to all religions everywhere. These unverified beliefs in concepts like god, soul, paradise, heaven, sin, and such like are predicated on the desire to overcome our biological death. To exist and then to no longer exist has stimulated the imagination of human beings to invent a solution to this horrible conundrum. Human beings have sought to place themselves beyond the seemingly senseless cycle of endless life and death. The unnatural doctrine at the heart of religions like Judaism, Christianity, and Islam seeks to separate human life from the laws governing all other life on planet earth. We are the chosen ones if we are aligned with the one true religion and all others are dross and feed for our journey to paradise or heaven. Of course, this attitude promotes wars and slaughter between adherents of opposing religions.

Our intelligent alien is scratching her or his or its head, as it observes heretics being burned alive in rituals of punishment for believing in the wrong aspect of an invisible entity. These entities, which do not exist in all likelihood, have been at the root of so much torturous bloody behaviour between human beings. No verifiable evidence of proof has ever been shown in thousands of years of human belief in these gods and demons. Not a single photograph. Not one scientifically verifiable piece of evidence has ever been found. This does not deter a considerable body of Homo sapiens from believing in their existence. Human beings: How stupid are we? The proof is in the pudding for all to see, taste, and smell. Why is this so? Tradition and the indoctrination occurring via families in the handing down of customs and beliefs. No matter the technological achievements of human beings in the twenty first century, we condone this brain washing of children by their parents at vulnerable ages. This is why we have educated people still believing in god despite the best intentions of their education. If you shelter beliefs and customs from examination, then these things will go on long after their shelf life has expired. Children are introduced to the concept of a belief in god via parables and bedtime stories. God becomes a father figure looking over the child’s life in benediction and judgement. The belief is embedded deeply in the psychological make-up of this growing being. Our alien witnesses a bomb exploding in a crowded city square and killing and maiming many innocent human beings. A bomb planted by a religious zealot who fervently believes they are doing a holy thing in the service of their god.

The real motivation underpinning extreme behaviour such as the example given above is the desire for earthly power. Religious and cultural beliefs may clothe the agents of terrorism but what has pushed them in the first place is their disenfranchisement from the dominant culture. The ‘haves’ and the ‘have nots’ exist side by side in many nations around the world. The ’haves’ protect their wealth and ensure that their children inherit opportunity and capital. The ‘have nots’ are marginalised and excluded from the inside running for wealth and power. The belief in an invisible supernatural entity is co-opted into the interests of the culture it is designed to serve. The blue eyed, white skinned Jesus is the perfect example of this. Historically, of course, Jesus of Nazareth would have been a dark-skinned Semitic chap. Religions reinvent whatever they need to for their purposes. The irrational nature of religion provides numerous examples of contrary facts and beliefs sitting side by side. The fierce protection surrounding the historicity of Mohammed and the desire to obscure the facts in a haze of religiosity is another example of this characteristic of human religious belief.

All religions are cults. The belief in an invisible supernatural entity and worshipping it is cultic behaviour. To be convinced that this self-same entity has an awareness and special relationship of and with you, is, in any other instance an example of mental illness. Religions exist in bubbles outside the accepted social mores of the modern world. Human beings have a desperate desire to deny their separate aloneness and will invent gods and demons on this basis. The relatively recent human obsession with visiting alien life is a further manifestation of the same psychological inclination. We live in a world where illogical anachronisms litter the stage everywhere we tread. Our children are brought up in the shadows of Bronze Age belief systems. Projecting our moral imperative upon an external source such as a god is a clear sign of societal immaturity. Human beings would be best served by putting away childlike beliefs in gods and demons. It is time to take responsibility for ourselves.

Photo by Sigmund on Unsplash