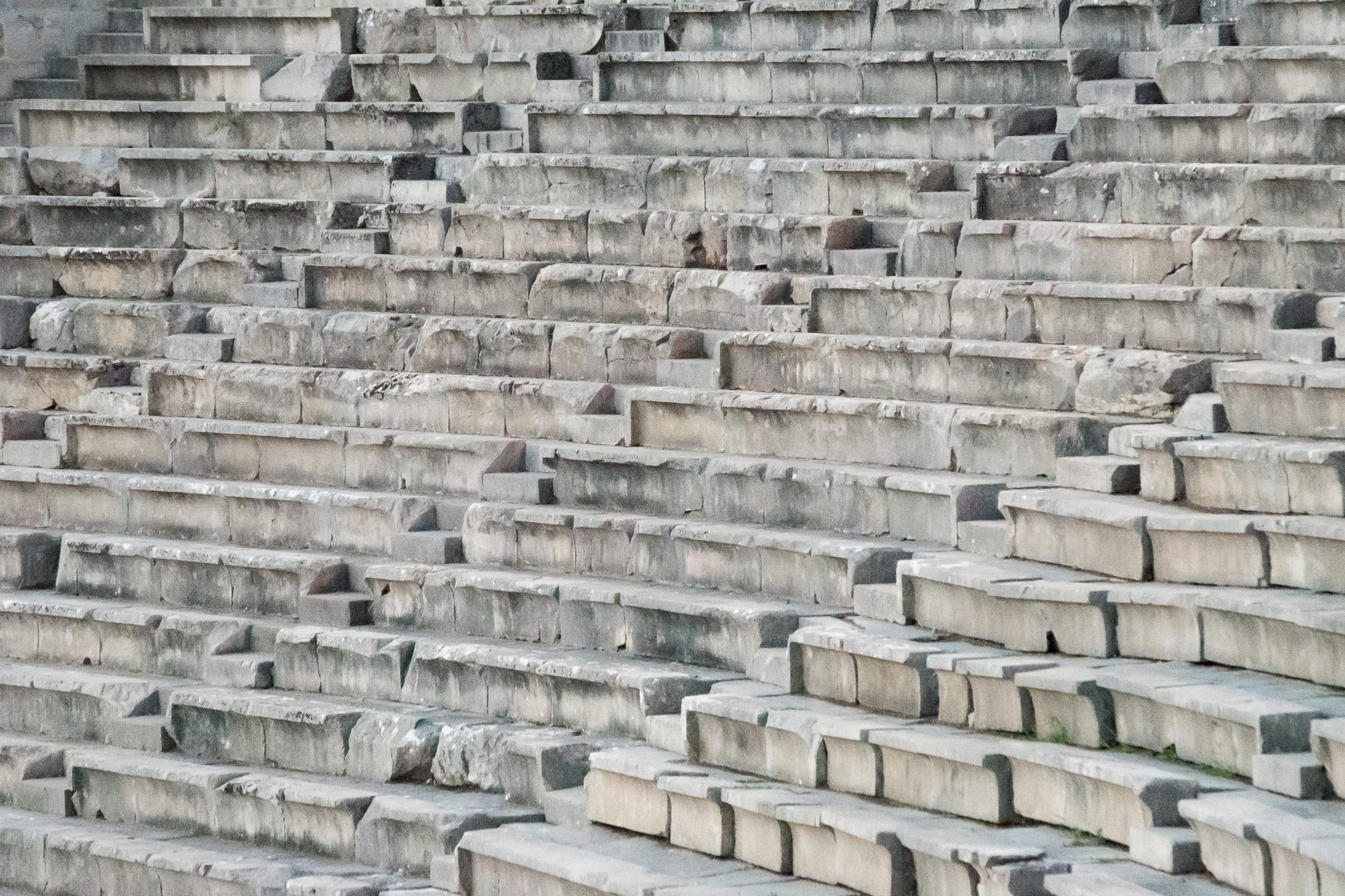 The Greek Chorus, for those who don’t know, was a device employed in traditional Greek theatre and defined as “the chorus in Classical Greek drama was a group of actors who described and commented upon the main action of a play with song, dance, and recitation.” That seems pretty close to what we find the media doing in today’s world. Stories are ramped up, endlessly repeated, drilled down into, and brought to the attention of the consumer of news and media. Editors and producers direct journalists toward issues and stories that have the potential to engage the interest of the viewer and reader. The more salacious a story or event may be the greater the public’s appetite for it. The media as Greek chorus of the modern world seems a good fit in more ways than one.

Making a song and dance about things is a big part of getting clicks, eyeballs on, and selling access and hard copies of news. Powerful images and good copy are essential elements in any online or print story. Getting multiple news sites and bloggers to comment on the story is a must for traction and to keep the story newsworthy. Social media is the new home to the Greek chorus with hashtags and links to a whirlpool of dynamic content and followers. Retweets and sticky posts are the currency of relevance in the updated Greek chorus gone global.

The media is no longer a cabal of savvy professionals, rather it is everyone with a smart phone. This far broader church has the voice of the mob at its centre. Likes and dislikes wash around like swells in the ocean. Nefarious agencies attempt to direct this amorphous blob in ways their political masters secretly desire. Russian bots and Chinese state hackers are widely believed to be pulling digital strings left, right, and centre. Capitalism’s PR agencies have been manipulating situations, stories, and trends for decades of course. American politics has been a hotbed of this activity in recent years with pointing fingers finding few charges that will ultimately stick. The world wide web is an intangible beast with which to grapple it seems.

The Fourth Estate Stretches Across the Blue Planet

The Greek Chorus continues, however, to sing loudly right around the world. The Fourth Estate is roughly now the size of the blue planet and has an opinion on everything. A global pandemic rages across all borders indifferent to geopolitical factors. The media makes comment on topics ranging from big to small. There is no where left to hide from the scrutiny of the Greek Chorus on steroids.