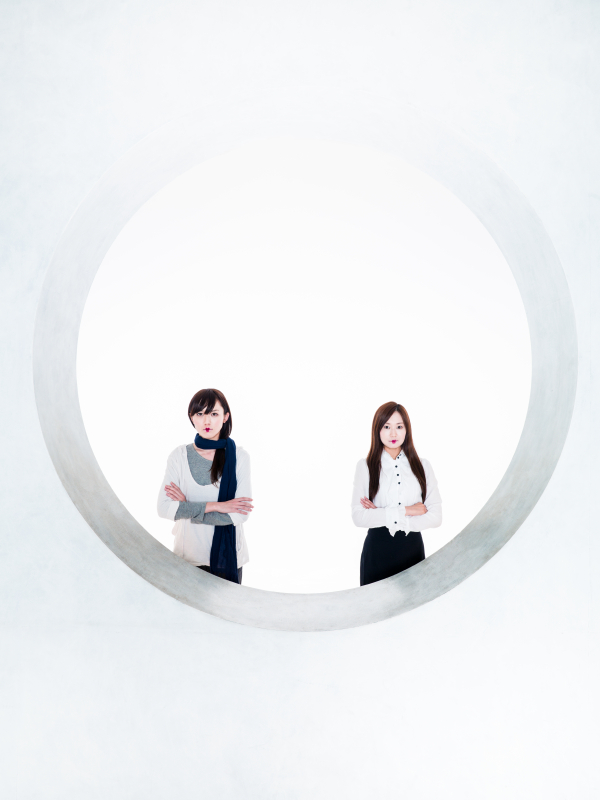 It was heartening to see former Australian PM Paul Keating speak out sensibly about our relationship with China. Especially after the last couple of years of ridiculous chest beating by conservative politicians seeking to fan the flames of racism in a bid to win votes. The coalition under Scott Morrison will always play the race card when they can, appealing to the underbelly of a nation formed amid a white Australia policy. Racism underpins the West’s attitude to China, and this should not be forgotten for a second. Generations of Australians have grown up despising different looking people from the orient. Everyone underestimates the long-lasting influence of racist attitudes handed down from grandparents and parents to their offspring. Children are vulnerable and impressionable to the beliefs inculcated within them by family.

Racism goes hand in hand with tradition and religious beliefs instilled within families and communities. Many Australians are only barely adequately educated, and it takes years to overcome the conditioning established within families, even when these beliefs are irrational like racism. Kids are brought up suspicious of people with different coloured skin. Many people like to blame others for the misfortunes in their lives. Different looking and sounding people are easy targets for those without the education to know better. A perfect example is Taylor Walker the former captain of the AFL team the Adelaide Crows. Here is an individual much lauded and very well paid over a decade of seasons, who still is guilty of playing the race card, despite all his success and experience in modern Australia. A leader of men in the public eye but still able to abuse a fellow player on the basis of his Aboriginality. This is Australia in 2021!

Racism Seeped Deep into the Bones of Australians

All the New World European colonies, Australia, New Zealand, Canada, and the United States, turned against Chinese immigrants in their territories in the nineteenth century. They deported and banned the Chinese, establishing policies like Australia’s White Australia policy. The media in these countries ran vicious and libellous campaigns against the Chinese. Foreigners were blamed for immorality and taking the jobs of fine white local men. Christian groups and churches preached against the Chinaman. Generations of Australians were raised under the auspices of these prevailing attitudes. These things don’t just blow away overnight, as they have seeped deep into the bones of ordinary Australians. Modern Australia is a thin veneer over decades of ingrained racism.

So, now we have a rapidly rising China as an economic superpower and white Australians don’t bloody like it. The Liberal Nationals are the bastion for the right-wing political side of Australia in the two-party system. Of course, the Australian Labor Party was the worker’s party, and they were founded on principles of keeping Australia safe from foreigners too. Racism is a rich tradition in this country and had bipartisan support from the outset. Australia has grown rich on the coat tails of the sheep, our minerals, and selling iron ore and coal to the Chinese of late. We have taken a few trade ban hits from them in recent months. Blaming them for the coronavirus global pandemic probably didn’t help. There is talk of war and the drums have been beaten by right wing politicians wanting the support of these voters in the coming federal election. Tough talk is cheap when the stakes are not so high. We have pissed off the French with our submarine shenanigans. Our less than stellar armed force capabilities are on the light side in comparison with the billion strong Chinese state. Talk of going to the aid of the Taiwanese in a military engagement against China is more than fanciful, as Mr Keating pointed out in his speech to the Press Club.

We are not alone in our racist views on a Chinese superpower in our region. White men in power in the US, Canada, and elsewhere share our deeply ingrained distrust of different looking human beings. We judge the Chinese harshly for their human rights transgressions and prefer to look out at them, rather than in the mirror at home. The Chinese totalitarian regime is definitely not perfect and there is substantial suffering at their hands. However, equally our own governments have caused suffering to many over the years. We buy their products because they are cheap. We sell them our products so that we can make money. The Chinese want respect from a world that has treated them with deeply held racist views for eons. They have been arming themselves for years in a bid to gather an arsenal impressive enough to demand respect. They have been economically outperforming the rest of the world for similar reasons I suspect. Sensible attitudes toward the Chinese will be necessary going forward if we are to avoid blood shed on some large scale. I don’t want my children fighting over Taiwan. China is growing and wants more power in their region, there is no avoiding the reality of this in a changing world. White men are seeing a shrinking space for them in the world. Racism underpins the West’s attitude to China, and an awareness of this is required for us to move on. The schoolyard bully is no longer white. The balance of power is shifting rapidly.