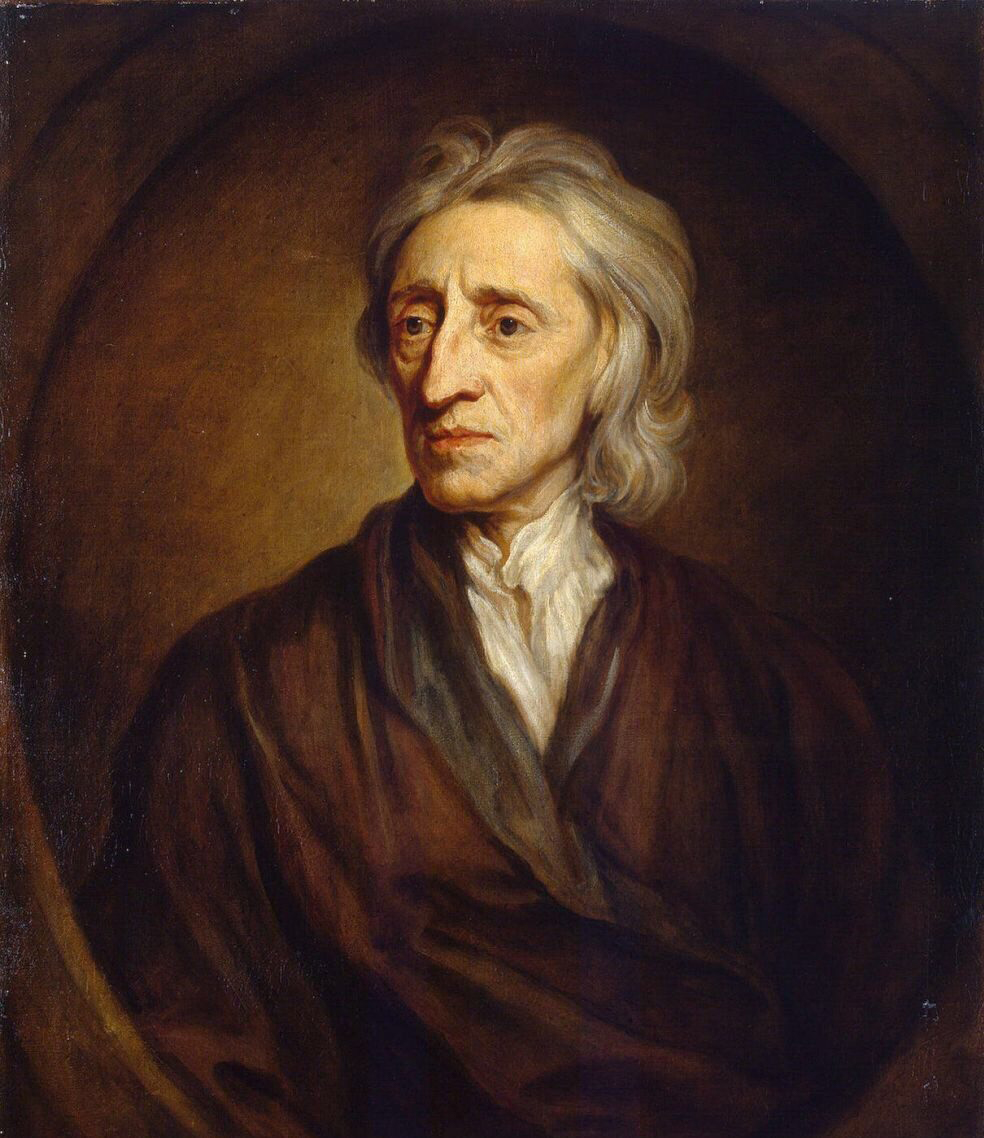 The Covid global pandemic has resulted in more than 5 million deaths and counting. Vaccine hesitancy has delayed our scientific solution to managing the pandemic in many countries around the world. The social contract during a global pandemic is in sharp focus right now. This has highlighted the issues we, as a community, have with not all of us humans being on the same page when it comes to an agreed sense of reality or truth. Western democracies are touted as the pinnacle of our ability to live together in the twenty first century. Could there be a case for greater demands being made on individuals to acknowledge and engage with social norms within their communities? There is much always said about human rights but much less said about social responsibilities in the current era.

The elephant in the room is, of course, organised religion. The concept of a personal god who is looking down upon each individual’s life is, in my view, a ridiculous one. I can understand the roots of these beliefs millennia ago, when humankind had a very limited comprehension of our universe. Religious beliefs are handed down from parents to their children, which equates to cultural conditioning. Thus, these beliefs bypass any scientific scrutiny in the minds of many adherents. Western democracies around the globe have allowed religions to exist in a scientific exclusion zone, where factual truth is suspended so as not to hurt anyone’s feelings. The belief in various versions of personal gods is treated by non-believers like a child’s belief in Santa Claus and the tooth fairy, except these believers do not grow out of it.

A Comforting Concept the Personal God

Many human beings appear to be uncomfortable with the idea that we are essentially alone in our lives. Sure, we may enjoy a circle of family and friends around us, but within us we are essentially on our own. The creation of gods, by others and by ourselves, can be seen as a drive to maintain a relationship with an eternal mother or father figure. One who does not die like our own mortal parents. This so-called divine inner voice is a comfort to dispel the loneliness, especially during times of crises. The warping of this quite natural inclination occurs when individuals and groups seek to codify rules and regulations around belief. This has occurred in all the established religions, in particular with the Bronze Age Semitic religions. Much of the outer shell of religion is to do with social conditioning via custom and tradition. The dos and don’ts within your community and within your religion. There are obvious problems with obeying strict guidelines, which may have been laid down hundreds or thousands of years ago. As much as some might believe that golden rules exist in a timeless manner, there are clear examples of clashing issues like same sex marriage and outdated conceptions around the sanctity of the human body. Time waits for no man or woman.

Irrational Beliefs Based on Bad Faith

We now live during a time of heightened insecurity on a viral level, with the threat of a global pandemic killing millions of people made real. The clash with outdated religious beliefs around vaccines is an acute one and society’s scientific exclusion zone can no longer afford to be extended to those holding these irrational beliefs based on bad faith. Western democracies must tighten their expectations around the social obligation upon their citizens. If you choose to live in our cities and take advantage of our economies, you have civic responsibilities to fulfil to honour the social contract. Viral infections are very real, unlike beliefs in angels and demons. The personal god who watches over you might offer some psychological comfort as a belief, but it cannot clash with the scientific factual reality of complying with health orders to stop a global pandemic. Many New Age beliefs have morphed out of a desire to update the whole god concept. There is a growing section of the population holding a variety of beliefs based on a pick ’n’ mix collection of principles derived from wide ranging sources. In general, this has allowed these people to accept greater diversity within their communities when it comes to gender, sexuality, and race. However, many reject scientific realities in a spirit of defiance and suspicion based on shared distortions of facts and misinformation. The internet must bear some responsibility for this distribution of distorted information, as the world wide web lacks truth setting standards. Previously, news was distributed via news agencies, which were, by no means perfect, but held to account about factuality. Algorithms design social media platforms to deliver a customer’s preferred tastes, which results in news espousing the same stuff being served up hour by hour. Sensational conspiracy flavoured misinformation is a favourite Facebook strategy to increase customer interaction.

In a massive world heading toward some 8 billion inhabitants is it any wonder that many people seek to shelter from it all by reducing their exposure to differing points of view? Racists seek to make their world smaller by discounting the worth of people from other ethnicities. Many Christians seek to shrink their responsibilities by concerning themselves primarily with those who share their beliefs. Many men listen to other men and value their views over the views of women. The world wide web has made the whole globe both more accessible and more frightening for many. Human beings are complex and have different levels of understanding dependent upon their own state of mind and feelings of security. However, in times of crisis, like a global pandemic we must all come together and honour our social contract. Rolling up out sleeves and getting vaccinated is a civic duty that overrides anything else. Generations of us have grown up in a consumerist society concerned only with our own contentment. We have missed the world wars and the Great Depression. This pandemic demands a concerted effort by all of us beyond our individual interests. The social contract operates on our humanity, as flesh and blood and cells. This call is for all, no matter what you believe in. This is not a time to moan about human rights but a time to honour the social contract with your fellow human being. Cults and fringe groups are not going to save the world. The middle road, the one closest to the centre, is the way to salvation from this deadly infection.