The recent lauding of indigenous cricketer Scott Boland for his bowling performance at the MCG during the Boxing Day Ashes test match was wonderful. However, the Australian cricket community patting themselves on the back for his selection is fairly sickening. The real story is that Boland was only the second indigenous cricketer to play at this level. Where have all the talented indigenous players been? Too many Australians tell us that this nation is not a racist country, but the proof is in glaring facts like these. The cricketing culture has overwhelmingly been an Anglo white bread affair Down Under. White Australia cricket: We’re not racist despite the facts in front of your face.

Cricket the Game of Colonial Masters

Cricket is a game traditionally played by the colonial masters in places like Australia, India, and South Africa. The white flannels, village greens, willow, and leather are accoutrements of the landed gentry in this quintessentially English sport. That Aboriginal cricketers have failed to break through at the higher levels speaks volumes about the nature of racism in places like Australia. Cricket is an exclusive club where only a few individuals outside of the dominant cohort have ever broken through the social barriers put in place by its participants and masters. The athletic prowess of indigenous sports people has never been in doubt as the football codes can testify to. This is a far more sinister social force at play preventing their acceptance in this sport.

Test cricket is one of the very highest realms an Australian sportsperson can aspire to. This rare and elite club is the peak of societal achievement in a sporting mad nation like Australia. Minorities have traditionally struggled with acceptance into the rarefied air of these sporting clubs and bodies. A perusal of the names of test cricketers over decades of test cricket sees a lot of Smiths, Jones, and other Anglo offerings. Very few Khawaja’s and names of this ilk grace the pages of Australian cricketing history. If you want to see proof of racism at work in Australia here it is.

Where is the Local Indigenous Talent Cricket Australia?

Whether it be local indigenous talent or talent from our multicultural melting pot test cricket in Australia has long been indifferent to its existence. Those with darker and different shades of skin have long been ignored by the baggy green. Whilst India has taken over the mantle of the powerhouse of world cricket, Australia has remained largely white bread inside its white flannels. The racist island nation loves its cricket and perhaps a few cracks are appearing in its white Australia policy on the cricket field.

The official definition of the term ‘cathedral’ is, according to the Cambridge Dictionary – “a very large, usually stone, building for Christian worship. It is the largest and most important church of a diocese.” Of course human beings love to use figurative language to describe their world employing metaphors to paint a picture for listeners […] 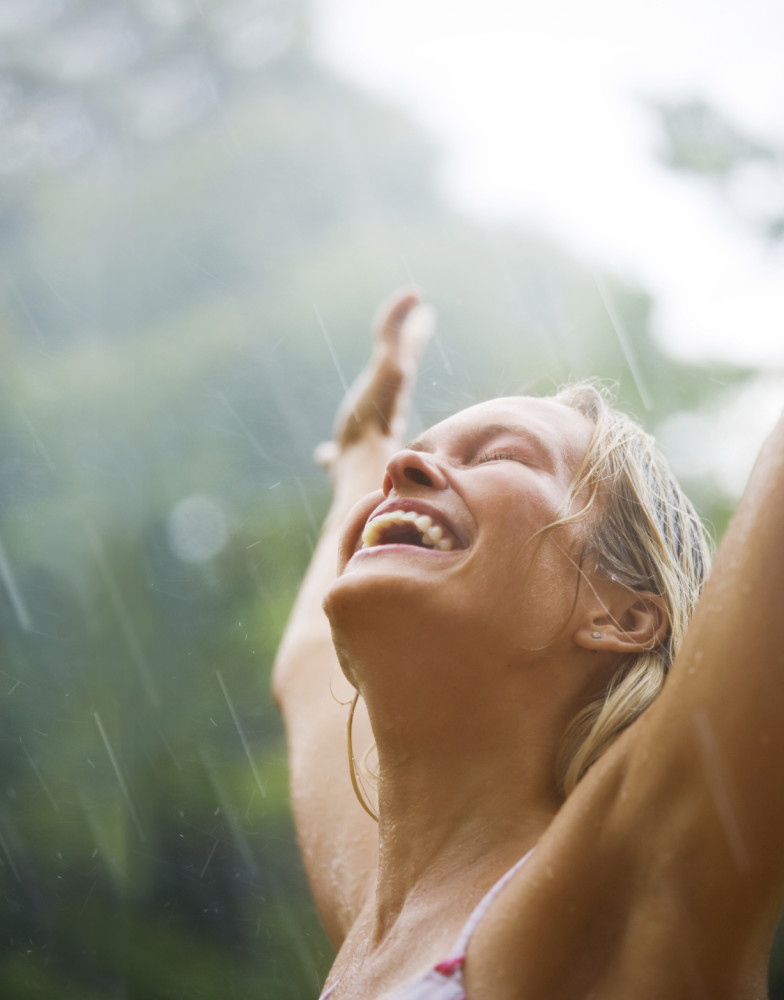 by Robert Hamilton I recently returned to Sydney for a month long working holiday. After living in NSW’s capital city for some 15 years through the 1980s and 1990s, I had departed the harbour city just prior to its 2000 Olympic games and had shifted to regional Australia. My time on Queensland’s Sunshine Coast hinterland […]

The tide is turning against the current Australian Government, as women march against sexual abuse and violence in this nation. The Liberal National Party coalition is recognisable by its lack of gender equality in terms of membership and parliamentary representation. In fact, some male members of the federal government boast about their gender superiority via […]

The Social Contract During a Global Pandemic

The Covid global pandemic has resulted in more than 5 million deaths and counting. Vaccine hesitancy has delayed our scientific solution to managing the pandemic in many countries around the world. The social contract during a global pandemic is in sharp focus right now. This has highlighted the issues we, as a community, have with […]