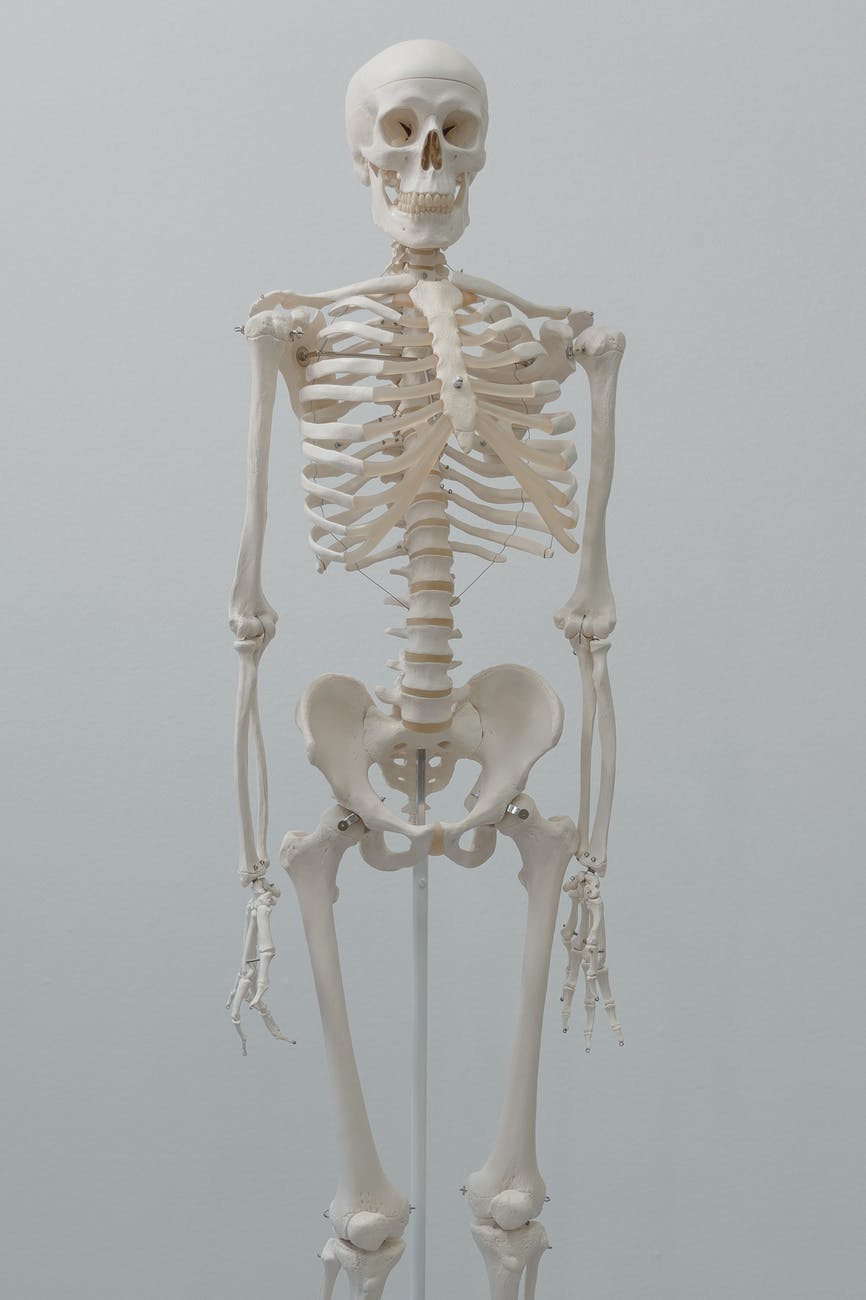 We are all born into this life without our consent. Nobody asks us whether we would like to play the game of life in human form. Observing the unfocused gaze of a newborn babe one witnesses a magical tabula rasa moment. Consciousness is, it seems, at its earliest manifestation, the state of the watcher. A baby observes via its eyes and visual sensory apparatus within the brain. We, as human beings are made up of many trillions of human cells. There are 200 different types of cells within the body and none of these are individually conscious or sentient. Consciousness: Free will and cellular facts tell a story that is wildly divergent from the narratives derived from religion and lore.

The God of Exalted Consciousness

The common experience, I think, is that most of us consider our consciousness to be something special. We are encouraged to do so by the literature and shared culture around us. Our thoughts and feelings, as human beings, must belong to something exalted beyond the realms of other life forms on planet earth. Religions have been created on the basis that we are able to partake in thoughts about divinity. “I think; therefore I am.” “Cogito ergo sum.” This is the philosophical statement made by Rene Descartes, a 17C French thinker, which underpins his argument for proof of his existence and that of god.

What is consciousness? We commonly refer to our awareness of our thoughts, feelings, sensations, and memories, as our individual realm of consciousness. Science would refine that definition to perception and awareness of internal and external existence. There has been a quest for millennia to find the root of consciousness. In more recent scientific times, it has been a mission to locate consciousness in the body/brain. Religions like Christianity and Islam are dependant upon the sanctity of consciousness because it is the only place where their gods exist. There is a lot riding on the eminent power of human consciousness. Human beings create their consciousness via cultural training from the earliest stages of life.

On a sensory level these abilities operate on elliptical sequential loops, but we experience them as continuous, as our brains join the dots. Imagine if we had gaps of nothingness in our perception of external stimuli? It would be unnerving to say the least and there are people with brain injuries who experience these gaps.

If you pay close attention to your own inner thoughts, especially during times of worry and anxiety, you can observe our predilection for replaying the same thoughts over and over. The human brain, our seat of consciousness, runs thoughts, feelings and memories on loops like a repeating programme. Consciousness feels special because it is our own observational vantage point upon the world and life. It is not, however, endowed with divine or mystical powers. Plato and the concept of the soul, which was later lifted by early Christian scholars engaged in creating a religion, sent humanity on a lengthy journey in an unhelpful direction. Valuing the soul over the body is an unhealthy tack to take, especially as the soul does not actually exist.

Free will is something that many of us are concerned about at various times of life. We want to be assured that we can act with autonomous agency in our own lives. There are age old debates about systems of government like democracy versus dictatorship. These include discussions about individual freedoms in the west in contrast to the different societal structures in the east. The world, it seems, has been broken into two dividing geopolitical hemispheres. Totalitarian regimes rule in China, North Korea, Iran, (Putin in Russia just about qualifies) and many other countries predominantly in the east. Democracy in all its messy manifestations manages to operate in western Europe, the United States, Australia, the United Kingdom and various other nations around the globe. The writer George Orwell depicted the impact upon human consciousness in his best-selling book Nineteen Eighty-Four. Here the inner and outer expressions of individual consciousness are forced into a state of war with each other by the demands of the totalitarian regime. Winston Smith is employed by the party to rewrite history (Fake News) in a continuous editing process updating truth to fit the lies of the times. Personal consciousness is closely monitored by Big Brother. Similarly, technology, employed by the state, is watching citizens in nations across the globe today. Cameras are everywhere in cities like London, Beijing, and Hyderabad. Social media in China is monitored by the state to control a large section of its billion plus population. In the west, free will is managed by capitalism and the free market economy. Citizens of nations must pay their own way via gainful employment unless they have the family means to avoid such necessary measures. Money and wealth determine what free will and agency individuals have in most western democracies. Property rights underpin western conceptions of human freedoms in these liberal democratic governments. Consciousness observes and interacts with these external structures wherever one lives.

However, we are many trillions of human cells living in a sea of microbiome. This microbiome is hundreds of trillions of microbes inside us and outside us. There is a genomic interaction happening between cells, bacteria, viruses and fungi on this microscopic level. Not only are human cells not singly sentient but they, also, operate in a very crowded space with many other microorganisms. Life is teeming with a rich and divergent cornucopia at a level we have been largely unconscious of for most of our recorded history. Many human beings bemoan the erroneous fact that we are alone and seek the company of alien life. In actual fact at the cellular level, we are very much not alone. Fungi may, indeed, be from outer space having travelled to our planet aboard meteorites many millions or billions of years ago. Our consciousness, our cognitive perception, is affected by our microbiome, as the gut bacteria is involved in the production of neurotransmitters like serotonin and dopamine. Our precious thoughts are impacted by what we eat and the fermenting process going on in the colon. Plato, I am sure, would be horrified and don’t get me started on all those pious Christian scholars. Life at the cellular level is a very different kettle of fish and its influence has been ignored for far too long. Biology is the new unexplored realm for explorers to contemplate our own inner space at the microscopic level.

Consciousness: Free will and cellular facts may appear to be coming at this issue from different dimensions but are, in actuality, deeply connected. “As above, so below. That which has been, will return again. As in heaven, so on earth.” This pithy collection of statements from ancient observation rings true via the enlightenment emerging out of modern biology and the genome. Our consciousness is not a product of disembodied soul but a brain/body response to the environmental soup we live in. Free will is impacted upon by external and internal forces. The more freedom we experience from outer stimuli, the more we become aware of the inner stimuli influencing our decisions and agency. We do not operate out of perfect conditions or a clean slate. Human consciousness is an ever changing and growing state in the right set of circumstances. Our consciousness emerges via cultural development and expectations. What we think and feel cannot be separated from our environment. On a cellular level the trillions of human cells, which form us, inhabit an eco-system of hundreds of trillions of microbes called our microbiome. The genomic information contained within our microbiome perform a host of important biological roles in our lives. What we think and feel are directly influenced by this biological interaction.

Postscript – interesting fact, I was choosing images for this article and typed in ‘consciousness’ in some Google pix library. First offerings were people doing environmental stuff, indicating that a word confusion with ‘conscientious’ behaviour was probably driving these choices. Next up, were a bunch of images of candles, flowers, and other meditative accessories. This seemed to be the dominant association with human consciousness.